The highly awaited grand premiere of Bigg Boss 16 is all set to take place this weekend. The sixteenth season of the popular reality show will have Ching’s Schezwan Chutney as Special Partner, MyGlamm as Make-up Partner, Priya Gold Hunk as Taste Partner, Garnier Men and Hershey’s Kisses as Associate Sponsors. 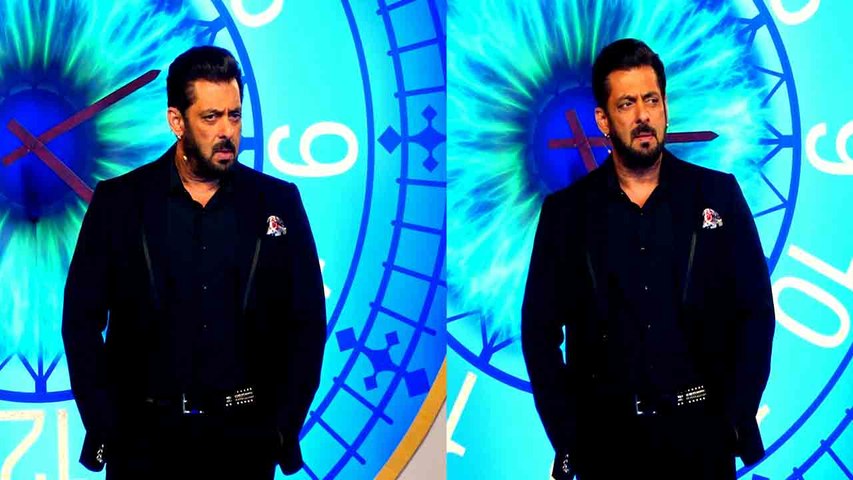 The Salman Khan-hosted show has sparked incredible excitement among viewers with its theme 'Game badlega kyunki BIGG BOSS khud khelega’. While the ardent fans wait for the big reveal of the house every year, this season will see an unexpected twist as the house will not have one but four bedrooms for the first time ever!

Yes, you read it right! The makers have revealed that the house will have a grand circus-era feel. The set has been designed by Omung Kumar B. and Vanita Omung Kumar. The four bedrooms have been named the 'Fire Room', 'Black And White Room', 'Cards Room', and 'Vintage Room'. What these rooms signify and have in store for the contestants will only be revealed on the premiere of the show. 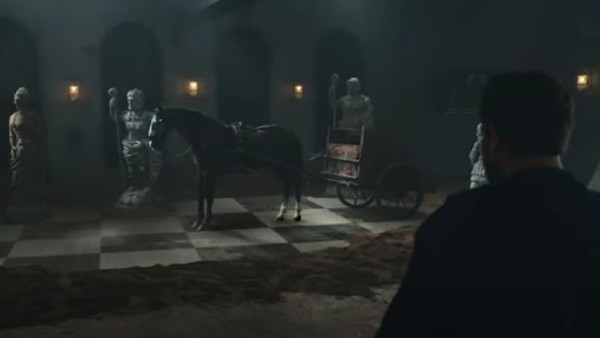 Meanwhile, the elaborate set-up of the bedrooms has stirred a lot of excitement and speculation about what the contestants must overcome to earn their spot in these rooms. How will they go about their place in these rooms and what Bigg Boss has in store for them will be fun to witness as the grand master of the show will also be playing the game this season. 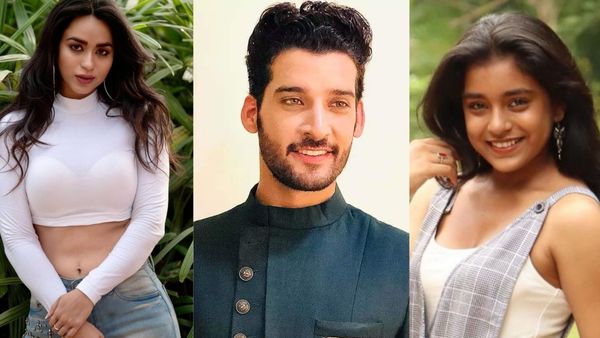