Vijay, who has been associated with Bigg Boss since 2010, confirmed about his positive report and said that he didn't have any symptoms but tested positive for the virus recently. He added that he got himself tested as he was supposed to attend an award function.


When asked how he has been managing to record for Bigg Boss, he said that he has been recording for the show from home. He added that he doesn't have any symptoms even after testing positive, and hence, work has continued as usual.

Vikram said, "I have been recording for Bigg Boss from home for the past two years, owing to the pandemic. Fortunately, I have a home studio and I manage to record all my voiceovers. Even after testing positive, work has continued as usual because I have no symptoms. I am taking precautions like steam inhalation, gargling, sipping warm water, etc., to make sure that the throat is not affected."

The voiceover artist Vijay is also an actor, and has been a part of various web shows. He said that both voiceover and acting happened to him accidentally. 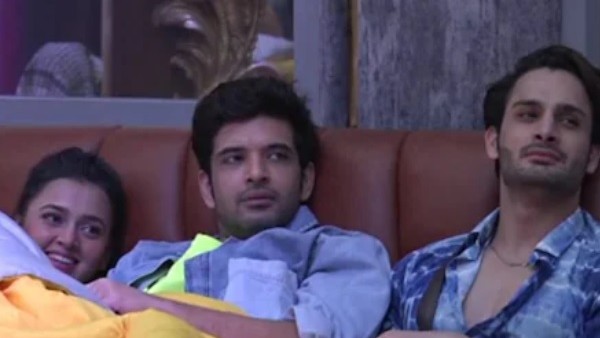 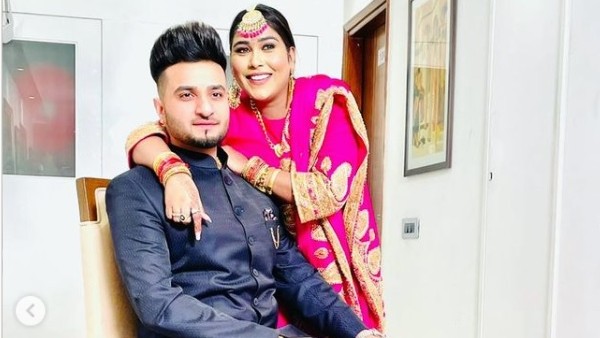 Vikram added, "I met a casting director on one of the reality shows, in which I was the voiceover artiste. He asked me if I could act and offered me a part in The Family Man. The Family Man was followed by other web shows. I am completely into acting now and looking forward to portraying versatile characters."