As we all know, TV actress Charu Asopa is married to Sushmita Sen's brother Rajeev Sen. The couple has also been blessed with a baby girl in November 2021. Ever since they got married to each other, reports of them having compatibility issues have been doing the rounds on the internet. 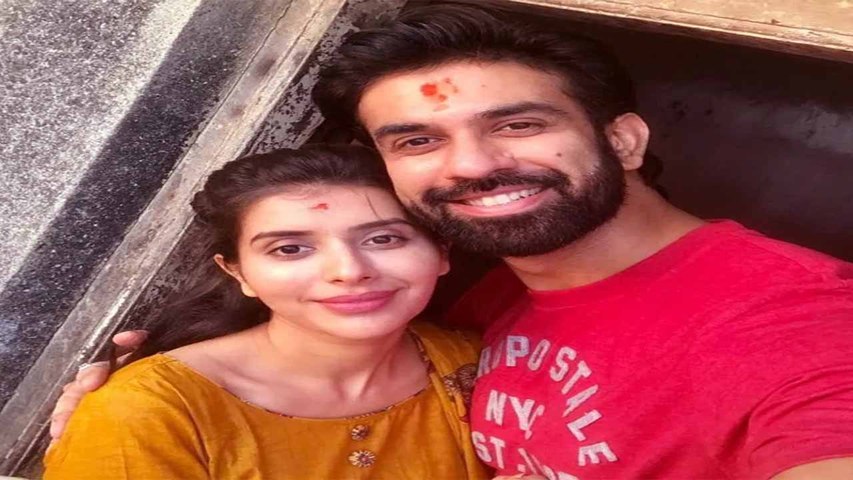 
Interestingly, despite having trouble in marriage, Rajeev Sen and Charu Asopa have managed to bury their differences in the past and got back together. Sadly, the latest report published in ETimes TV might leave their fans heartbroken.

A source close to Charu Asopa and Rajeev Sen informed the portal that things between the couple have got out of hand, as they are heading towards separation. The duo has decided to take a legal route.

The source said, "There were compatibility issues between Charu and Rajeev since day one. However, they managed to patch up after every fight. The family tried to be the peacemakers as well but this time nothing was working. Charu and Rajeev have decided to end their marriage and have taken the legal route. The actress has deleted Rajeev's pictures from her account and seems to be in no mood to reconcile."


A few days ago, Charu Asopa had shared a video on her YouTube channel, in which she indirectly slammed her husband Rajeev Sen for not being there for their daughter. Let us tell you, Charu and Rajeev have not yet made any official statement over the same. Hence, fans would have to wait for them to clear the air about their separation officially.