Actor Mahir Pandhi, the male lead actor of the popular fiction show Choti Sarrdaarni, recently bid adieu to the show. He has already shot for the last episode. For the unversed, Mahir played the role of Rajveer Singh Babbar. The actor essayed the role of a Sikh boy and wore a turban for it. Mahir reveals that initially, people didn't recognise him without a turban.


Recently, in an exclusive interaction with Filmibeat, Mahir Pandhi said, "Having played the Sikh character on-screen, I wore a turban. Initially, people didn't recognise me when I took off the turban, but now that my pictures without a turban are getting viral, people have started recognising me as Mahir. I receive a lot of messages from people saying that I look like a completely different person without a turban." 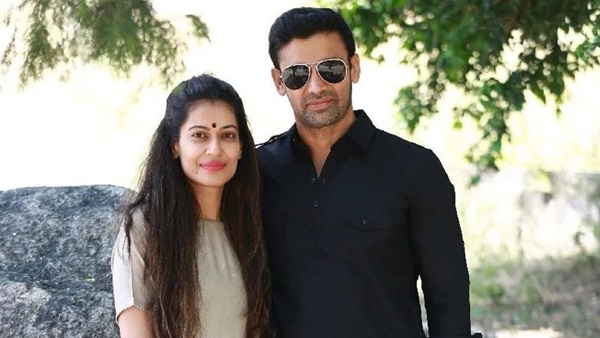 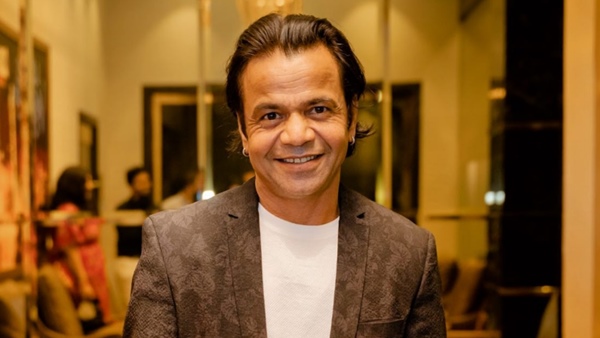 Talking about how he felt wearing a turban, the actor stated, "Wearing a turban was a part of my life. I spent 11-12 hours a day wearing a turban. It's like the visibility of pride and flaunting a traditional Sikh culture. It was a pleasure and honour to get an opportunity to wear a turban. When you don a turban, you feel a sense of responsibility."


Talking about his career, Mahir Pandhi shot to fame with his first show Choti Sarrdaarni. He has also won the title of Top Model India in 2018. Now, he has started shooting for his upcoming web projects.
Comments
Read more about: choti sarrdaarni mahir pandhi exclusive
Featured Posts