Sudesh Berry, who was seen in Shakti-Astitva Ke Ehsaas Ki and Maddam Sir, will be seen in Choti Sarrdaarni. The actor will be seen playing the role of a jilted lover. Recently, the actor revealed how he bagged the show and spoke about his character in the show.

About how he bagged the show, Sudesh said that the producer of the show Rajesh Ram Singh is his very old friend and he had done his show Agle Janam Mohe Bitiya Hi Kijo. When the producer told him that he has a role of him in Choti Sarrdaarni, he decided to join the gang.


About his role the actor said, "You can call this character a jilted lover-A person who couldn't succeed in love and how destiny took him somewhere else. He then becomes a different person altogether. He has been living a different kind of life and is now very close to the nature. Calling him a guru won't be right but jilted lover is the perfect word I can think of."

The actor revealed that he relates to the character on some level. He said, "I am someone who loves peace. I am not a party animal at all. In today's times when people are all entangled with social media I am someone who is away from all that. Main 3 mein bhi nahin hoon main 13 mein bhi nahin hoon. So also when people think about me for a role, they feel that the character should be something hatke." 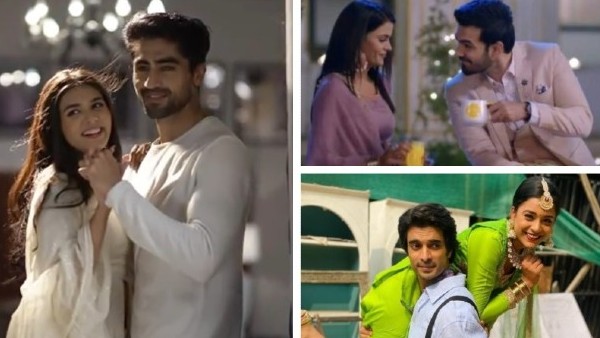 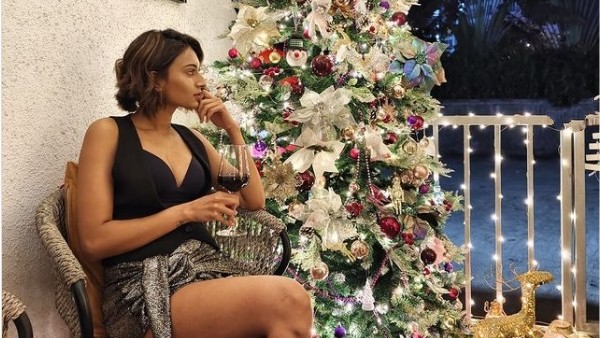 Erica Fernandes & Her Mother Test Positive For COVID-19; Actress Advises Everyone NOT To Rely On Self-Test Kit

Recently, the makers revealed a promo featuring Sudesh. In the promo, Seher is concerned about Rajveer as he has lost his eye sight. She decides to find solution for the same and it is then Kulwant talks about Guruji. But when she talks to Guru ji, he refuses to help her! Well, you will have to watch the show to know the reason for the same.