Divyanka Tripathi Dahiya recently opened up about the rejections she faced in the beginning of her career. In an interview with Pinkvilla, the actress spoke about her struggles and the self-doubt that seeps in because of the rejections.

Divyanka revealed why producers stopped casting her after her first show and said, “See you will be rejected when you are getting auditions, but what if you are not getting auditions at all? Especially after Banoo Main Teri Dulhann, ek aisi chavi ban gayi thi Vidya and Divya ki (her characters in the show). Woh Tulsi (Kyunki Saas Bhi Kabhi Bahu Thi) and Parvati (Kahaani Ghar Ghar Kii) wale jo roles the uske baad Vidya aayi thi, so producers stopped casting me. They were like you have become like Tulsi and Parvati, tumhari chap padh gayi hai so we can’t cast you again, no one will see you.”

She went on add, “In that era we didn’t have many opportunities. So yes, self-doubt does make you wonder if this was my limit as an actor, and am I just limited to this character? Jab log kehne lagte hai ki tum toh behenji type ho, bol bhi dete. Then some people would say you are good for the characters like of a bhabhi, sister, or a wife, and the characters would also start coming like that.” 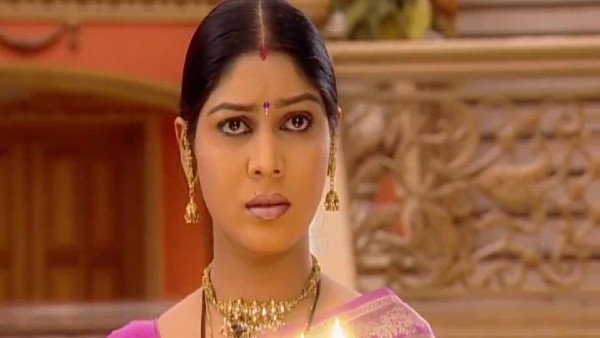 Divyanka further stated that a lot of times she felt like winding up everything and going back to her hometown but something kept her going. The actress said that she has her own uniqueness but many times, coordinators, agents and casting directors of that time, would send her random scripts and she was expected to go and try to be something which you are not. However, she stated that she never took rejection very badly as she has always understood that maybe they need a person who looks or performs differently from her. 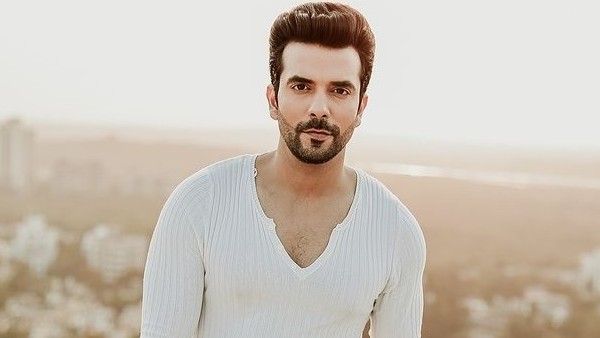 Manit Joura Opens Up About Returning To Kundali Bhagya, Says There’s More For His Character To Do On The Show

On the professional front, Divyanka was last seen as a contestant on Rohit Shetty’s Khatron Ke Khiladi 11. The actress, who is best remembered for her hit show - Yeh Hai Mohabbatein, was also seen hosting Crime Patrol on Sony TV for a brief amount of time last year.