Good-looking and talented TV star Gaurav Chopra is quite excited about his entry in the Bollywood A-league with the primary antagonist role in Akshay Kumar-starrer Bachchhan Paandey. The actor, who is popular in TV, has done some Bollywood films in the past and was also seen in Leonardo DiCaprio's Blood Diamond in a small role.

Gaurav Chopra spoke to Filmibeat about his role in Bachchhan Paandey and in Sunny Deol's Gadar 2, about his OTT releases, and being averse to social media.


"Although it is a small role, I am not bothered about the length, as this is my first foray into mainstream B-Town," says Gaurav about Bachchhan Paandey. "Also, sometimes you shoot more, but certain portions get chopped on the editing table. Still, I am happy as cinema is virgin territory, unlike my backyard TV and web, where I even offer promotional advice."

Gaurav does not think big screen folks treat small screen actors as poor cousins. "I was given full respect by Akshay Kumar sir and his family. The director Farhad Samji let me design my badass character's look down to the eye colour."

When asked about The Kashmir Files eating away into Bachchhan Paandey's profits, he said, "These questions are above my pay grade. I am just happy to be doing two Hindi films this year. Next, I have a powerful avatar in Gadar 2."

Shifting gears to OTT, Gaurav is waiting for his big-ticket Netflix release headlined by Rana Daggubati. "I have always looked for different characters, e.g. Four Play, Love Lust And Confusion and Hello Mini. What separates the upcoming show titled Rana Naidu would be its massive scale."

Can we see you back on the tube? "If I get something juicy enough. I am not ready for the tried and tested. TV's biggest problem is that their core stories don't last long, forcing makers to resort to other tactics to keep the show afloat."

"However, unlike others, I will not demean TV calling it regressive, as we are addressing an audience that might not think like us," added Gaurav, whom we saw on the tube on Sanjivani 2.

"Also, I have no problems with long TV hours for being a creative person. I love this medium, as it subsumes me. After a few months of playing a character, we so get into the skin that we can tell the director what might click better," he concluded.

He admits that his staying away from TV has financial implications. "I could have made much more moolah, but then for true artistes, money can't be the final judge; there is something called creative validation." 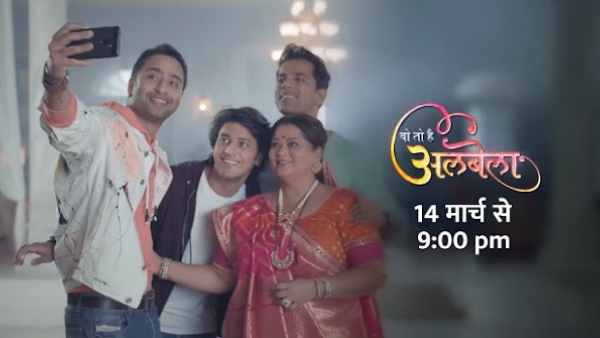 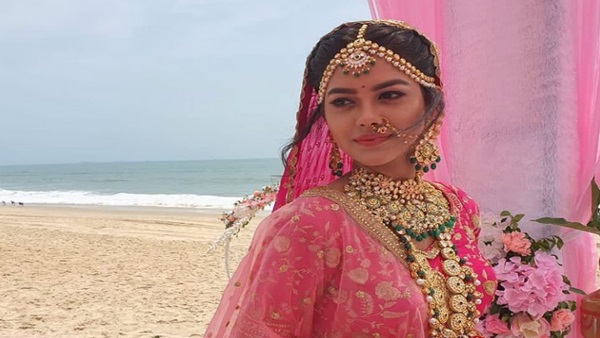 Exclusive: Priyal Mahajan On Molkki, Says Sequel Not On The Cards

When asked about the new social media craze of taking and posting pictures, old-schooler Gaurav says, "When Akki sir sat me down during the Bachchhan Paandey screening, I was just happy listening to his praise of my performance. But again, I am no one to judge others. To each his own."