Fanaa- Ishq Mein Marjawan has been in the news since a while now. There are speculations that the show that stars Zain Imam, Reem Shaikh and Akshit Sukhija in the lead roles, will go off-air, and will be shifted to OTT platform. However, there is no confirmation regarding the same from either the actors or the makers.

Before the show going off-air, Akshit, who plays the role of Dr Ishaan has quit the show. The actor, who didn't want to comment on the fate of the show, said that he has quit the show as he had great expectations from his character, but he didn't get his due as an actor.


Akshit was quoted by Times Of India as saying, "I have no idea about the future of the show, but I am not going to be a part of it anymore. I am done with the show and will be wrapping up my track in three days. There is no scope for my character to grow in the upcoming storyline."

He added, "My track didn't unfold the way I had envisioned and my character didn't get the importance I had expected. I had great expectations from my character in Fanaa: Ishq Mein Marjawan but I didn't get my due as an actor. My track was put on hold for almost 40 episodes in between. I even thought of quitting the show midway, as I had nothing much to contribute. However, my producers convinced me to stay put by turning my character negative."

He said that he was quite excited about the proposal and waited for over a month for Ishaan to be reintroduced in a mean avatar but sadly what was promised to him in terms of the graph of his character couldn't be executed.


Akshit said that when his track was on hold, he figured that Fanaa was more about Pakhi (Reem) and Agastya (Zain) and not about Ishaan. He added that he was always the third wheel. He said that he didn't know in the beginning, but he hoped things would change for the better, which didn't happen. The actor added that to make the situation worse, just when his character was getting some importance in the storyline, his track is concluding in 10-15 episodes. 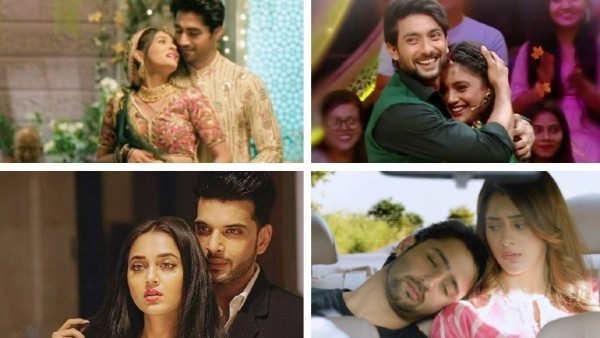 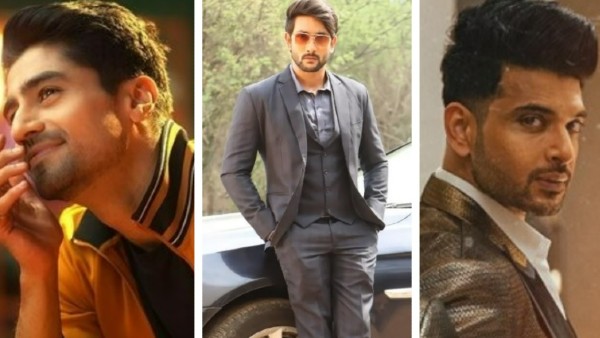 The actor said that he declined many shows as he was keen on being a part of Fanaa and it is unfortunate that it didn't live up to his expectations. Akshit is disappointed and hurt that his journey on the show is getting over and he wasn't as creatively satisfying as he had expected and had taken this development in his stride. He said that he didn't even bother talking to his producers, as he felt that he is done with the show and left it to them to decide the fate of his character. Having said that, Akshit concluded by saying that he is grateful to the cast and crew, especially Reem and Zain, who made him feel like an integral part.