Kavita Kaushik, who is known for playing the role of Chandramukhi Chautala in FIR, has reprised her character in Maddam Sir. The actress recently opened up about joining the cast of the Sony SAB sitcom and bringing back her iconic role in the show. She revealed that she has been overwhelmed with the response she has been getting from her fans.

Kavita was quoted by IANS as saying, “I’m very overwhelmed with the kind of response I’m getting about reprising Chandramukhi Chautala again in Maddam Sir. It is very sweet. I’m very fortunate to play this iconic character and I think people will be watching its reruns for a long time. I think my USP is playing cops and detectives and I am the happiest doing action and comedy.”

The actress revealed that they were planning on bringing Chandramukhi’s character back on the small screen for quite some time now. She also added that the timing couldn’t have been better and her cameo has been beautifully written by the writers. 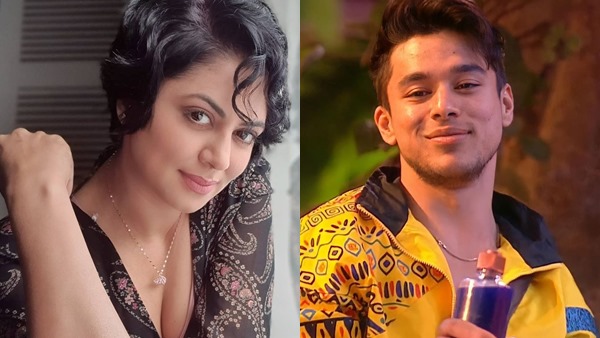 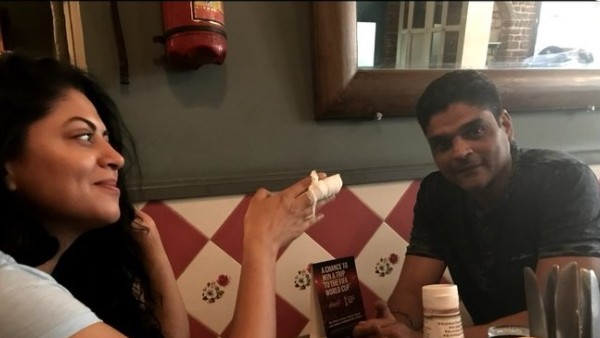 Kaushik said, “We had been talking about bringing Chandramukhi’s character on Maddam Sir for quite a while. It was just about figuring how to place her cameo in the storyline organically. The timing feels absolutely perfect now and the reason for Chautala coming into the show is also very beautifully written by the writers. I had a great time during the shoot, have great memories and shared a great bond with everyone here, “adds Kavita Kaushik.

Maddam Sir revolves around the lives of four female officers in Lucknow’s Mahila Police Thana. The show addresses many social issues and brings to fore the feminine instincts to solving cases whilst introducing an unconventional way of policing.