Gashmeer Mahajani, who has wowed one and all with his terrific dancing skills on Jhalak Dikhhla Jaa 10, has been roped in star alongside Nushrratt Bharuccha in Chhorii 2. In an interview with ETimes TV, the actor opened up about the sequel’s concept and the graph of his character whilst also revealing that he said yes to the project within 10 minutes.

Gashmeer was quoted as saying, “I was game as soon as I learnt that Vishal (Furia) was directing the film. He narrated the story and my character in a line and I was on board within 10 minutes" He went on to add, "The film moves along the heroine’s perspective. But among the male cast, it is my character that supports her and goes through the journey with her. It has a lot of adventure, action, and intrigue. I am quite excited about the fact that my character is layered and I can explore as an actor.”

On being quizzed about his experience of working with Nushrratt Bharuccha, Gashmeer said, “It is day one, and has been great so far. I met Nushrratt a couple of times during script-reading sessions. She came across as a very sweet girl and a thorough professional.” 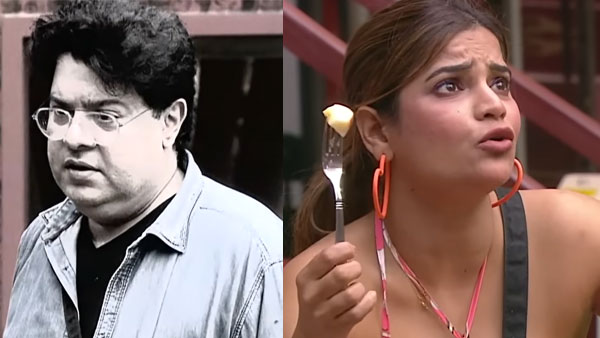 Meanwhile, the actor has also been roped in to play the male lead in Yash Patnaik’s supernatural love story on Colors TV. Speaking about his new TV show, Gashmeer will be shooting for both his TV show and the movie simultaneously. The actor revealed that they have worked it out and managed the dates in a way that everything falls into place. “It’s good to be busy! This is exactly what an actor wants – continuous and good work and interesting and diverse characters,” he added. 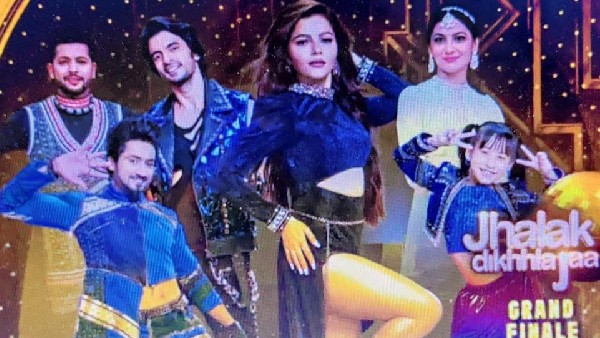 On the professional front, Gashmeer has emerged as one of the six finalists of Jhalak Dikhhla Jaa 10 along with Rubina Dilaik, Gunjan Sinha, Sriti Jha, Nishant Bhat, and Faisal Shaikh. The 10th season of the popular reality show is being judged by Karan Johar, Madhuri Dixit, and Nora Fatehi. The grand finale of the JDJ 10 is all set to air tonight on Colors TV.