Star Plus show Ghum Hai Kisikey Pyaar Meiin, produced by Cockrow Entertainment and Shaika Films, premiered in October 2020 and is counted among the most-loved shows ever since then.

Featuring Neil Bhatt, Ayesha Singh, and Aishwarya Sharma in the central roles of Virat, Sai, and Patralekha respectively, the show is continuously raking in high TRPs and is a constant name in the top 10 list. 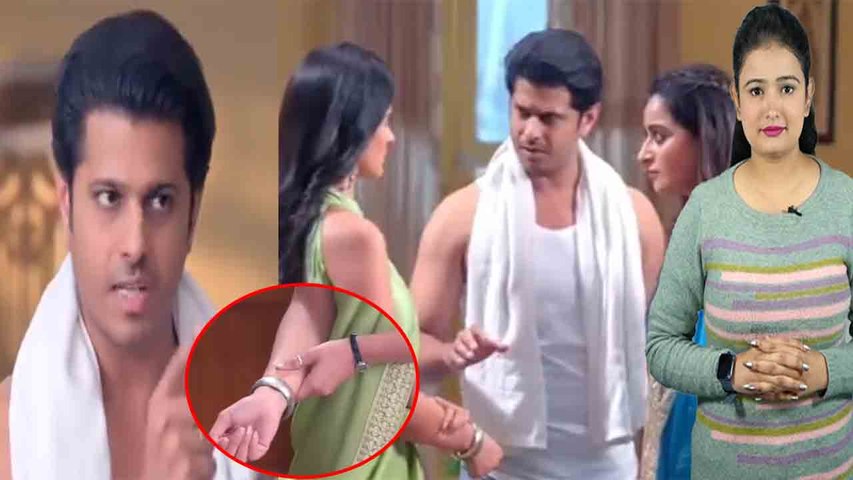 The actor is playing the lead role of IPS officer Virat Chavan in the top-rated Star Plus show. According to a BollywoodLife report, his net worth is said to be around 5 million dollars (approx Rs 40 crore).

Ayesha Singh, who is winning hearts with her performance as Dr. Sai Joshi Chavan, is among the most loved characters of ‘Ghum Hai Kisikey Pyaar Meiin'. Her net worth is reportedly said to be around Rs 30 crore.

While Aishwarya Sharma often receives online hate for her negative character of Patralekha, the actress is earning well and reportedly has a net worth of Rs 20 crore.

Kishori Shahane, the seasoned actress plays the role of Chavan's family head Bhavani Chavan. While fans love her character, Shahane's net worth is rumoured to be around 2-5 million dollars.