Kishori Shahane, who currently plays the role of Bhavani Chavan in Ghum Hai Kisikey Pyaar Meiin, is all praise for her friend and former co-contestant Shive Thakare’s game on Bigg Boss 16. It must be noted that the actress and Shiv were contestants on Marathi Bigg Boss during the same season. While she finished in fifth place, Thakare went on to win the Marathi version of the popular reality show in 2019.

Speaking about Shiv’s current performance on Bigg Boss 16, Kishori said, “I think he is playing very well and the previous experience has helped him out. He has been a part of Roadies and Marathi Bigg Boss, which is helping him to work it out now in the show. The tasks are not the only thing that is important in the show, the game is psychological and has to be played like it. We as the audience enjoy that he is playing extremely well and he is getting a lot of support.” 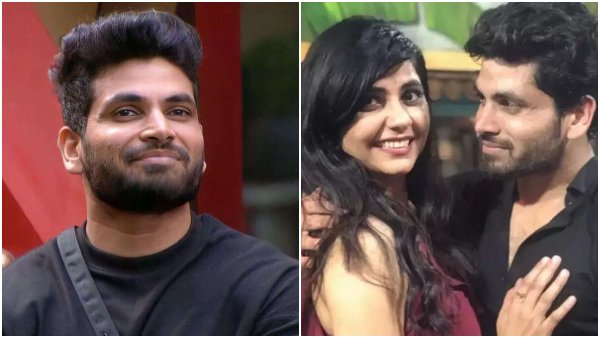 She went on to add, “When I ask anyone about Shiv, they feel he is the best. I am completely supporting him. He is a nice guy personally and a good soul too. He is a really good friend of mine and post Marathi Bigg Boss, he is one of the contestants who kept in touch with me and we regularly speak and meet up at events.”

On the professional front, Kishori plays a grey-shade character in Star Plus’ Ghum Hai Kisikey Pyaar Meiin and she often tends to face backlash from the viewers. On being quizzed about how she deals with it, the actress told India Forums, “I deal with it as an actor because everything is for entertainment only and people are liking the twists and turns of the show. For me as an actor, this is not my first show. All my life I have been working. People are seen living with two wives and children separately and even I have seen families like that. It is like the face of society but people should take it only as entertainment.” 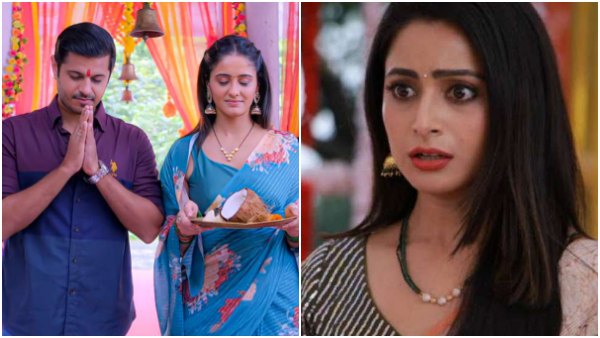 Kishori also opened up about the current track of the show and said that it is quite unpredictable and they don’t know what will happen in the future. She further stated that her character Bhavani is also trying to keep things in control to save the family’s face in society as she is very unhappy with what is happening.