Helly Shah, who became a household name with her show Swaragini and impressed fans with her show Ishq Mein Marjawan 2, is all set to make her Cannes appearance. The actress flew to French Riviera a few days ago and shared a selfie, that went viral on social media.

The actress is having the best time of her life as she is all set to make her Cannes Debut. Recently, Helly was spotted by paparazzi outside Hotel Martinez. The actress dazzled in a summery yellow halter neck dress with a giant flower on it.


The Swaragini actress re-shared a video on her Instagram account that was shared by Nidhi, who captioned it as, "@hellyshahofficial And it begins!"
Helly will be unveiling the poster of her upcoming feature film Kaya Palat at Cannes Film Festival. Fans are all praise for the actress as they loved her confidence. Take a look at a few tweets!

Nɪᴄᴇ Pᴇʀғᴜᴍᴇ: This is fashion at Cannes she's there bcs of her acting talent & not some influencer or fashion icon, if some have judgements of her choices is it necessary to highlight it with posts/tweets. It's her 1st time support & boost her confidence.

@HellyS_galaxy: Presenting Helly Shah in Cannes 😍😍😍😍. Look at the way she standing with confidence 🥺🥺🥺❤❤❤❤.

Delulu: Can you imagine it's the first time with international paps, so confident❤️💫.

@HellyS_Universe: And where she stood, she stood tall ❤️✨💥.

@nidhi_131396: Outfit, makeup, confidence everything on point.. 🤗😍!! Wishing you all the good vibes, positivity and great experience for today . Relish the day!! 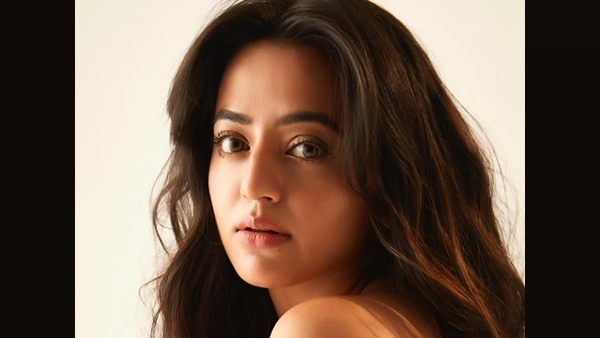 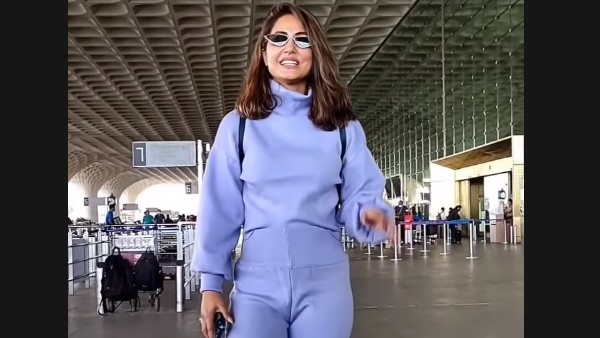 Hina Khan Spotted At Airport As She Leaves For Cannes; Shares 'Work In Progress' Videos On Instagram

Helly will be the first Indian television actress who will also grace red carpet for L'Oréal Paris at the Cannes Film Festival. Talking about the same, the actress was quoted by Desiblitz as saying, "I am a bit numb and I am feeling nervous. I won't say it's a responsibility, but it is a big deal for me. I don't want to miss a thing. I don't want to plan too many things right now. I want to go there and live in the moment and experience it all."