Singer Mika Singh has finally decided to find a partner and settle down in life. He has chosen a unique path to find the perfect bride of his dreams- Swayamvar- Mika Di Vohti, which is all set to hit the television screens soon.

As per the latest report, Hina Khan, who is back from Cannes, will be making a a special appearance as a guest on the show.


The actress recently shared a glimpse of travelling to Jodhpur with a picture of the crew card of the show name that read- Swayamvar- Mika Di Vohti. Details about Hina's part in the show is kept under wraps.

Meanwhile it is being said that Urfi Javed, who was seen in Bigg Boss OTT, will be making a wildcard entry in the show. However, the actress has denied the reports.

She clarified that she was never approached for the show and she would never do marriage related show. She added that she is focussing on other projects.


Urfi was quoted by India-Forums as saying, "I was never approached for the show. In fact, I would never do any such marriage related show in the future as well. If at all I were to do a reality show, I'd like to do reality shows that suit my personality. But as of now I am only focusing on other projects." 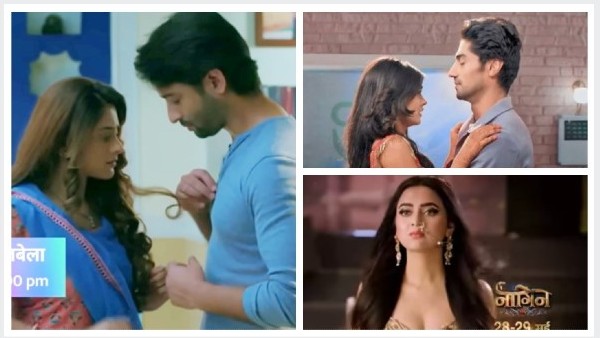 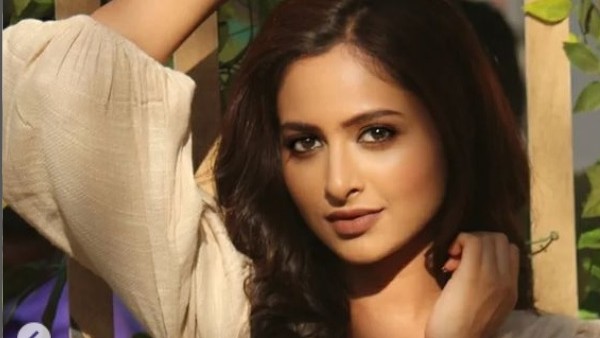 Karishma Sawant Reveals What Best Compliment For Her Is; Actress Feels Grateful To Be A Part Of YRKKH

It is being said that the makers are leaving no stone unturned to make the reality show a grand one. They have apparently spent a whopping amount of approximately Rs 5 crore for the shooting of the special promo. The show is being shot in Jodhpur and Shaan is hosting the show. When the show was introduced, his close friends Kapil Sharma and Daler Mehndi and others joined him and wished him good luck.

The show will be premiered on Star Bharat on June 19 at 8 pm.