Imlie is one of the top five shows on the TRP chart. Currently, the track focuses on Imlie investigating Arvind's death. She interrogates Aryan about Arvind's business and asks him what kind of person he was. But Aryan loses his cool on Imlie and tells her that Aditya's false article made things worse, which is the reason he blame Aditya for it. Aryan added that he will never forgive him and will take revenge on him. Although Aryan hates Aditya and tries to stop Imlie (as he thinks that she is trying to prove Aditya innocent, but the fact is she is trying to solve Aryan's misunderstanding), he helps her with her work and takes care of her as he loves her.

Viewers are touched with Aryan's gesture towards Imlie, and have started to like Aryan and Imlie's chemistry. They are waiting to watch Aryan and Imlie's romance. Fans find their nhok-jhok cute and are loving the way Aryan cares, loves and trusts Imlie.

A few instances like- hospital scene (Where Imlie got sweet for Aryan and he called her wifey); Aryan gives it back to Aditya (when he sees Imlie with Aditya) and tells him that he trusts her; and the energy drink scene. Take a look at a few tweets!

"I trust my wife". when the love is unconditional then there's no place for ego or insecurity and declaring about his trust in imlie aryan slammed akt for all his previous cheap actions and hurtful words that he has hurled on imlies charcter #imlie #arylie.

But the way she was amazed by his words, the way she didnt even bother to listen akt and ran after aryan, imlie really gonna fall so hard for his man. 🥺🤧 #arylie • #imlie.

Everything about this scene was so cute. from aryan taking care of her to threatening the ceo of the energy drink company because imlie hated the taste 😭 he is so in love with her and he doesn't even realize it #imlie #arylie.

Never getting over this one frame. So beautifully expresses the longing and the affection and trust. Damn, that man's eyes speak a world on it's own❤️❤️ #imlie #Arylie. 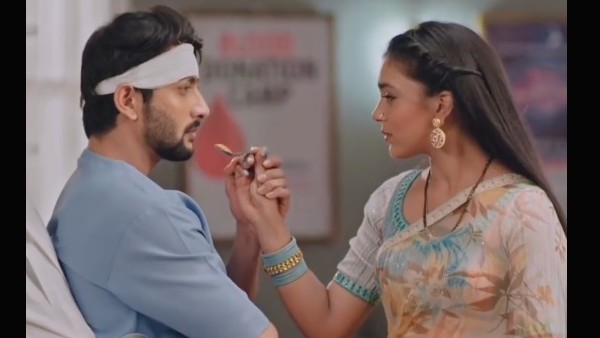 Imlie: Fahmaan Gives Credit To Team For Making Aryan Popular; Here's What He Said When Asked About Fav Scene 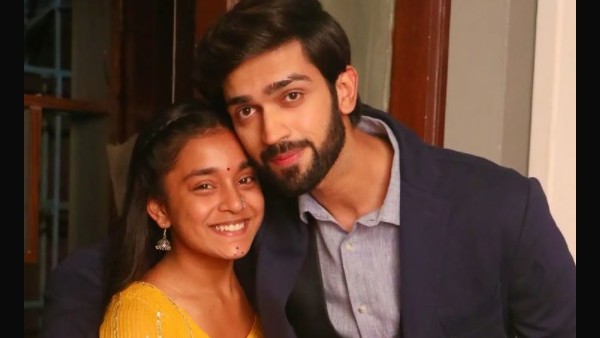 rrzaa_: they both looked absolutely stunning 🤍✨ #imlie • #arylie.
zooptyloops: Aryan's like "ghadi hai but meri hai". The way he's looking at her.