Star Plus' Imlie has been in the news for some time now, especially regarding the lead actor Gashmeer Mahajani's (Aditya Tripathi) exit. There were reports that Ishq Mein Marjawan actor Manasvi Vashist will be replacing Gashmeer as Aditya in the show. Finally, the makers have released the promo of Manasvi's entry and we must say it is a grand entry!

In the promo, Manasvi is seen fighting the goons while Imlie and Aryan look on as they are in a shock!
It has to be recalled that Imlie and Aryan are living in a hut to save themselves from the bad storm. Imlie gets frustuated as she couldn't find Aditya and breaks the wall of the hut while on other side, Aryan is shown lying unconscious. Imlie unknowingly breaks a pot of water, which falls on Aditya, who comes to consious. By the time he finds Imlie, villagers take her away!


Although fans are upset with Gashmeer's exit, many of them have welcomed Manasvi as new Aditya. One of the users commented on Manasvi's post (his entry video), "Welcome Aadiii," another user commented, "Super-duper exciting🔥❤️. We are all ready🥳✌." Many of them congratulated the actor for bagging the role.

Meanwhile, Manasvi, who is excited to bag the role of Aditya, feels it is a huge responsibility to play the character. The actor told Tellychakkar that the character has received immense love from audience and he will try his best to keep up their expectations. 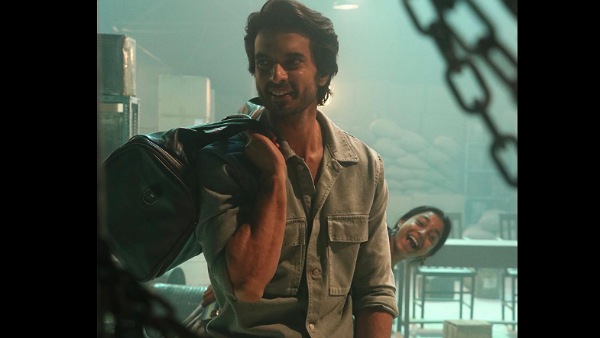 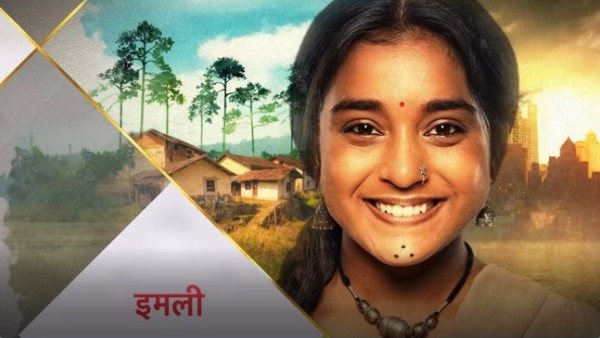 When asked if he is nervous about doing an already established role in the show, he said, "I won't say that I am nervous but I do feel that it's a huge responsibility on my shoulders to play the character."

Manasvi concluded by saying that he will certainly bring his own essence to the character.