Star Plus' popular show Imlie has been doing quite well- It has been getting good ratings and is also one of the top 10 shows on TRP chart. Post Gashmeer Mahajani's exit, many thought the show might not work, because people loved his chemistry with Sumbul Touqeer. However, after parallel lead Fahmaan Khan took over the show, things worked out in show's favour and fans started loving Fahmaan and Sumbul's chemistry.

Of late, the ratings have been fluctuating and the makers seem to bring in twist in the show. Although leap was introduced and fans are loving Cheeni, Imlie and Aryan's track, they seem to be planning something big. As per latest reports doing the rounds, the show might go off-air.


There are also reports that the show might return with new season, which will focus on new generation. While a few reports say that only Fahmaan might exit and Sumbul will stay back, some of them suggest that both Fahmaan and Sumbul might leave the show post generation leap.

Producer Gul Khan's response to a fan (screenshot) confirmed that the show is going to take a generation leap post which the lead actors will exit the show as they do not wish to play parents.

The producer said, "Imlie is not shutting, just taking a leap. Current leads do not wish to play parents (quite understandably) that's absoultely their choice. And the original adapter story has finished. hence everyone, from the cast to the network has amicably decided to take a Gen leap, with Imlie's original daughter, which will be seeded in later."


In another message Gul seem to have explained how both actors cannot be retained. Gul said, "Hahahahaha, that will look quite weird, if imlie junior will be their daughter, so imagine if sumbul plays her daughter, how can she possibly date her father's duplicate!!!!"
Meanwhile, as soon as fans got to know the news of generation leap and their favourite jodis exit, they took to Twitter and trended "IMLIE 2 WITH SUMAAN ONLY". Take a look at a few tweets!

Nuz: Will miss them badly😭💔My heart is not accepting the goodbye. It is happening so soon. IMLIE 2 WITH SUMAAN ONLY. 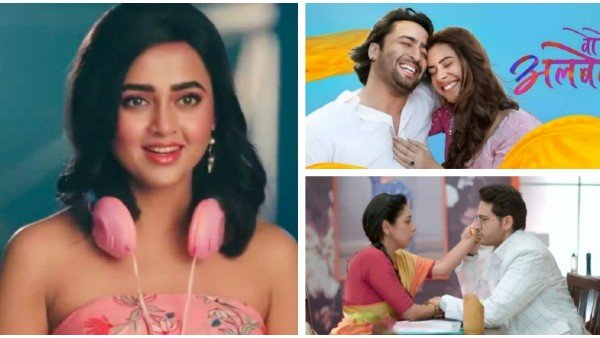 Tipsy: We dont want new leads when our current leads are doing amazing. Even if u want s2 continue with them. Trend chalu karo sab log. IMLIE 2 WITH SUMAAN ONLY. 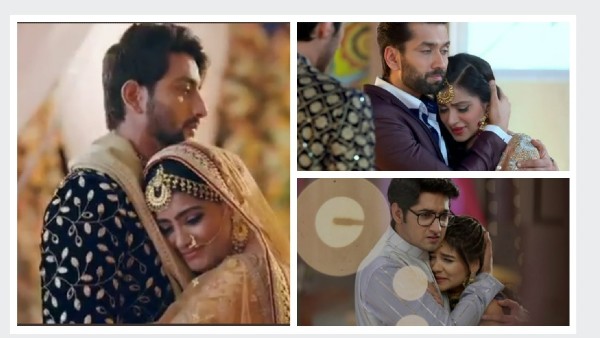 Rebecca: The fact that they are probably gonna kill Arylie is just making me burst into tears everytime. We didn't even get much happy moments with them, these two broken souls just spent all their time healing each other but couldn't enjoy it. So cruel. IMLIE 2 WITH SUMAAN ONLY.