International Iconic Awards 2022 season 8 was held yesterday (June 30). This prestigious award is given to people with noticeable work in the field of Film and Television, art and culture, sports, fitness and philanthropy. Several actors were honoured with the awards at the ceremony. 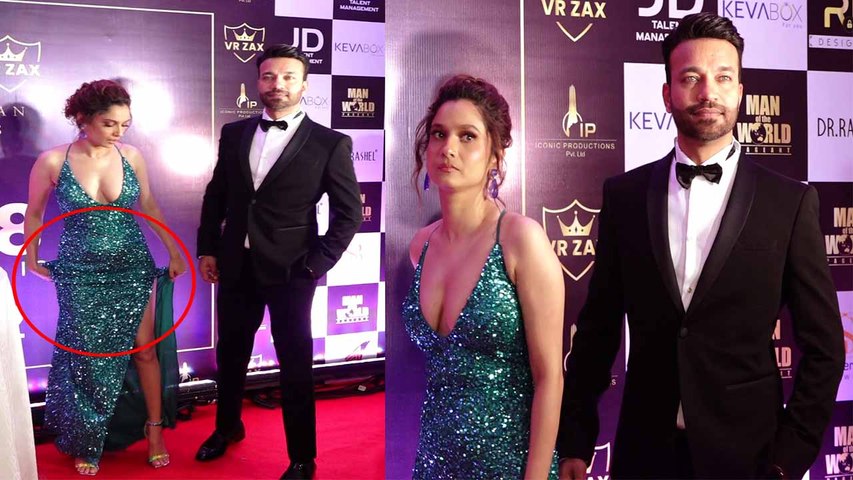 Karishma Sawant won Best Behen award. The actress shared a picture on her Instagram stories and captioned it as, "That's my mom being visible in the award taking my picture. Because behind every successful person is her/his mother."

Bade Achhe Lagte Hain 2 actor Nakuul Mehta won Most Popular Actor award at the event. The actor shared the trophy's picture (on his Instagram stories) in which his reflection was seen.

Tanya Sharma shared a picture snapped with her team, who bagged award and captioned it as, "SSK 2 team for the win. Thank you all our fans!! For their immense support." 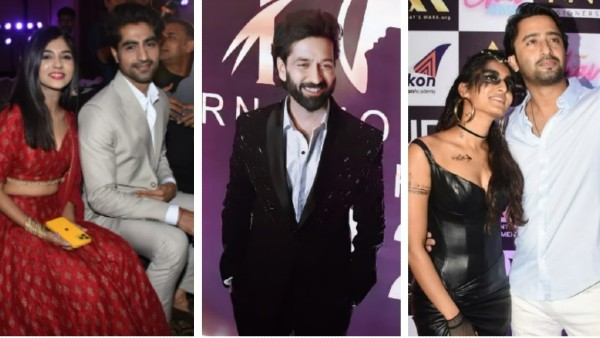 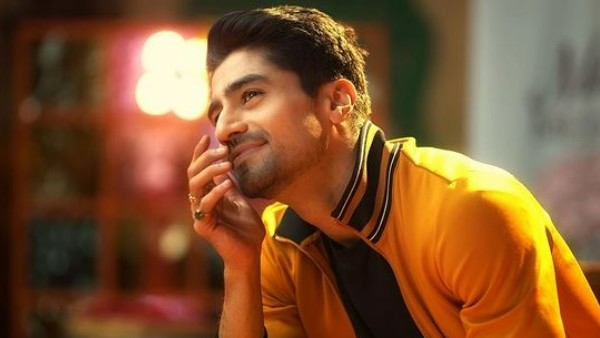