Iqbal Khan, who was last seen in Nima Denzongpa, will be seen in Star Bharat's new show Na Umra Ki Seema Ho. The actor, who is known for his versatile roles and amazing acting skills, is not very active on social media. Not just Iqbal, there are many such talented actors who are not active on social media, but has a huge fan base. As the viewers are aware, there is a huge trend of actors getting work based on social media following. Recently, Iqbal Khan reacted to the same.

The actor doesn't believe in such trend. Although he said that having huge following is a bonus, he strongly feels that makers who want to do serious work will always prefer actors over social media influencers.


Iqbal was quoted by Times Of India as saying, "I don't know who are these actors that are complaining that casting happens because of how many followers you have on Instagram. Any serious filmmaker or television show maker, they look for actors. Yes, I agree it is a bonus if they are stars and have a lot of followers. But primarily it is acting and that is what they look for because that goes for a long run. There is no use taking somebody who has a lot of followers but doesn't know how to act."

Although the actor said that he respects social media influencers and feels social media is a great source of income, he feels that no one can replace good actors.


Iqbal said, "With all the respect give to all the people on social media, it is wonderful to have followers, it is amazing. It is a source of income but there's a lot of difference between being an influencer and being an actor." 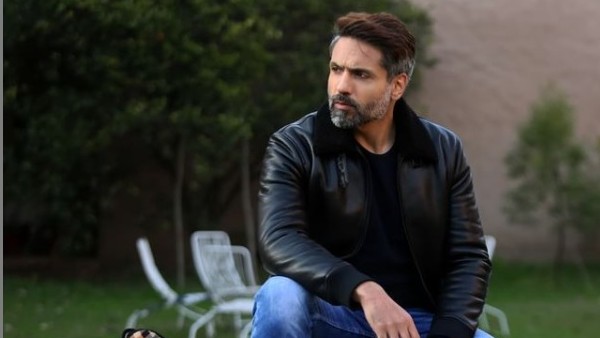 Nima Denzongpa: Iqbal Khan Bids Adieu To The Show; Says It Was A Beautiful Journey Of 6 Months 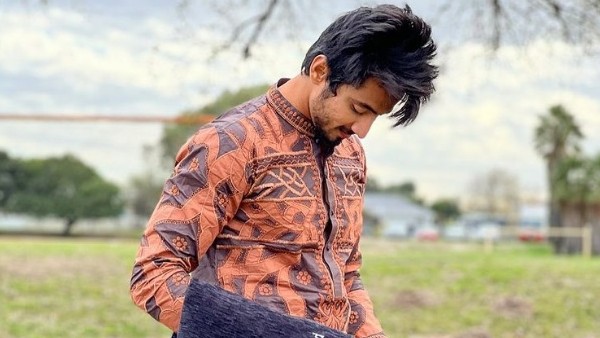 Faisal Shaikh Talks About His Rags-To-Riches Journey; Says 'The Love Of Fans Has Made Me Who I Am Today'

The actor has not been active on social media for almost two years now, but has managed to work in web shows, films and television. He has realised that the makers who are looking at doing some serious stuff will always look for actors and not for people who have just the followers, unless they have some talent. He added that if there is some actor who has a lot of followers that's nice, an add on which he feels he doesn't have. But he feels that he is an actor and he will always know how to act, and concluded by saying that as long as you know how to act, you'll always get an acting job.