Umar Riaz was evicted from the house a couple of weeks ago. For the unversed, he was thrown out of the house for physically attacking Pratik Sehajpal in the house. Let us tell you, Umar shared a strong bond of friendship with Karan Kundrra. Apart from him, Umar also became close friends with Rashami Desai. The duo was seen supporting each other in the house.

He said, "We were very good friends because she was there in my brother Asim's season. They had shared a good bond and the after-show got over; we were in constant touch with each other. So, when she came to Bigg Boss 15 since I am always there for my people, I had in my mind that I had to support her. She also supported me in the game. We were just good friends." 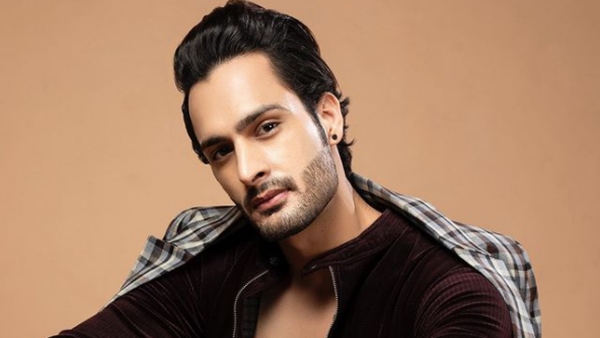 Umar Riaz Becomes The Most Tweeted Contestant Ever In The History Of Bigg Boss; Crosses 17 Million Tweets

When asked about the link-up rumours, the doctor-model said, "No, I never created any love angle for the show. If I wanted to create, I would have done it way before when everyone did it. Whether it was Karan, Tejaswi or Ieshaan- Miesha, I would have done a love angle at that time. It was just that when Rashmi Desai came into the game, we were good friends and we started liking each other on the show. We supported each other so there was a sense of closeness between us. But it was never for the show." 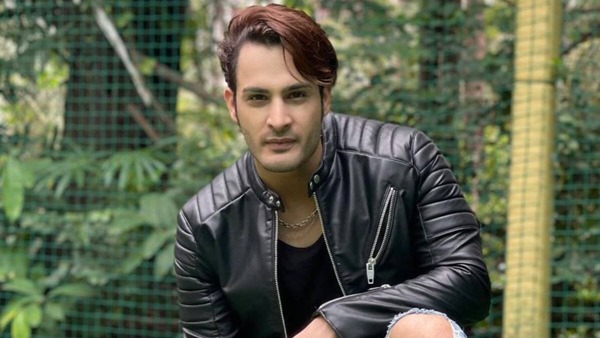 Looks like, Rashami Desai and Umar Riaz share a lovely bond of friendship with each other. After the show, they could think of taking their friendship to the next level. For the unversed, Rashami is a close friend of Umar's brother Asim Riaz. Let's see what happens between them!