Kili Paul has taken Indian television by storm. After appearing on Bigg Boss 16, the social media influencer from Tanzania will next be seen on Jhalak Dikhhla Jaa 10. Kili, who is known for creating content on Bollywood songs with his sister Neema Paul, has garnered immense popularity for the same.

The makers of Jhalak Dikhhla Jaa 10 have now released a new and exciting promo that shows Paul on the sets of the dance reality show. In the sneak peek, we see him appear as a special guest and impressed everyone with his dance moves on the sets. When host Maniesh Paul asked Kili, “how much Hindi can you speak?” The viral sensation replied by saying “thodi thodi.”

Kili was also seen making a special request in the promo. He said that he would like to sing for judge Madhuri Dixit and added, “She is one of my favourites”. The actress was more than happy to oblige and joined Paul on the stage as he sang the romantic song, 'Raataan Lambiyan’ from Shershaah featuring Sidharth Malhotra and Kiara Advani. He left everyone impressed with his singing. 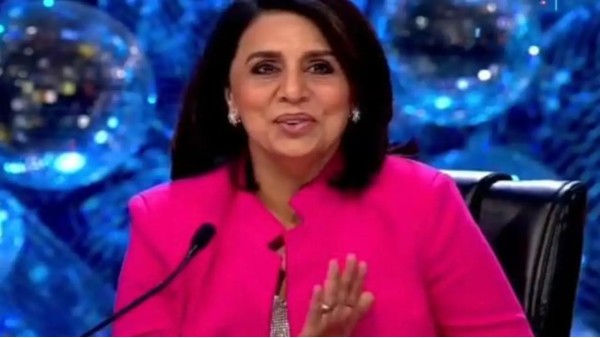 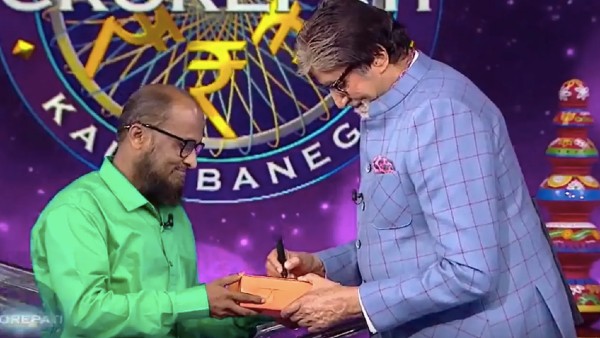