Jhalak Dikhhla Jaa 10 will see the Kapoor Khandaan special this weekend and Neetu Kapoor will appear as the chief guest on the show. In a promo shared by the makers, the veteran actress is seen receiving a special gift from judge Madhuri Dixit Nene. Since Ranbir Kapoor and Alia Bhatt are expecting their first baby, Madhuri presented the soon-to-be grandmother an idol of Bal Gopal.

Neetu was overwhelmed by Dixit’s gesture and she thanked and hugged her. Karan Johar and Neetu Kapoor even recalled Ranbir and Alia’s wedding day and how they danced in a small corridor whilst sharing that it was so congested that they could only raise one hand at a time.

Meanwhile, the contestants have put together some spectacular performances that celebrate the legacy of the Kapoor family this week. In a promo shared by the makers, Niti Taylor and choreographer partner Akash Thapa recreated Ranbir and Alia's wedding moment. They even dressed in similar wedding outfits and danced on Khuda Jaane from Bachan Ae Haseeno. Neetu was so touched by their performance that she got up from her seat and hugged both Niti and Akash. 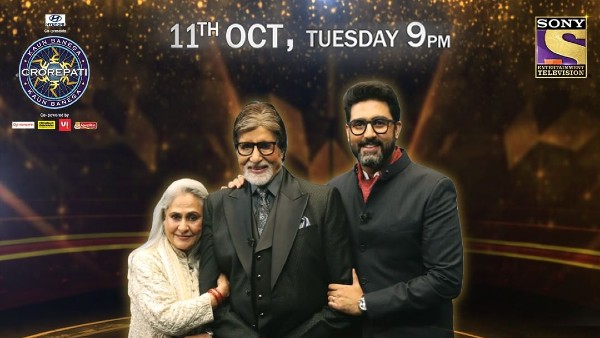 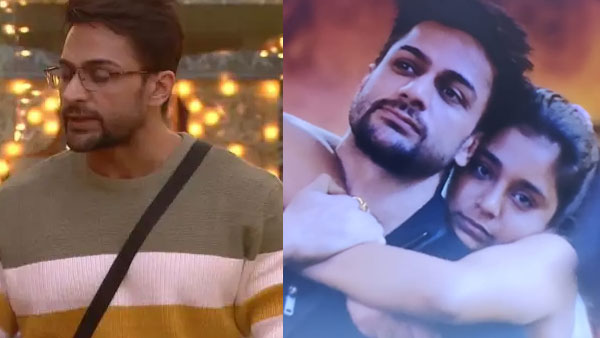 Bigg Boss 16: Are Shalin Bhanot and Sumbul Touqeer Khan the new lovebirds? Here’s what the actor has to say