The much-awaited popular stunt-based reality show Khatron Ke Khiladi 12 is all set to go on floors. Like every year, the makers have roped in interesting set of contestants this season as well. The audience will also get to watch their favourite Guddan Tumse Na Ho Paayega actress Kanika Mann performing some daredevil stunts this season.

The actress is super excited about the show and to meet the host Rohit Shetty. Recently, Kanika spoke about participating in the show and revealed that she will be exploring herself and her adventurous side.


Talking about her, the show and her participating, Kanika was quoted by ETimes TV as saying, "Khatron Ke Khiladi is my favourite reality show and I had never imagined that I would make my debut with this reality show. I am super excited and I am looking forward to working with Rohit Shetty sir. I've seen some of the episodes and I've started watching the other episodes also. It is so fun to watch him, the way he motivates the contestants is amazing. You won't believe I went to the gym yesterday (May 22) and I was done with my running on the treadmill and was very tired. Par main unki awaaz imagine karne lagi. Ho jaayega Kanika Ho jaayega... and I ran for 10 extra minutes on the treadmill (laughs). I am very excited for the show."


Kanika is busy shooting back-to-back and has no time to prepare or train herself for the show. She said that she doesn't have any strategies in her mind and doesn't have time for any preparations as she is shooting everyday till 26th, and later, she will be flying to shoot for KKK 12.

The actress is excited to meet the contestants who are on board for the show. She said that apart from her shows, she doesn't know many people from the industry, so she feels that this will be a great opportunity to catch up with everyone and get to know them all. 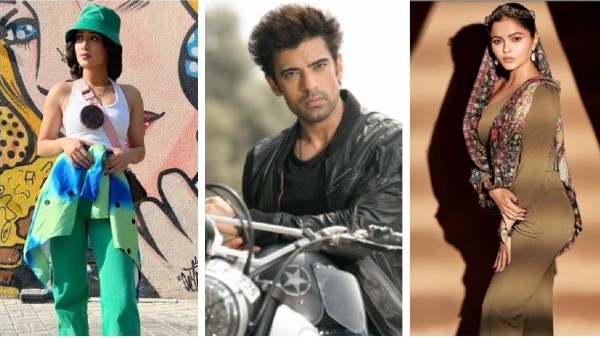 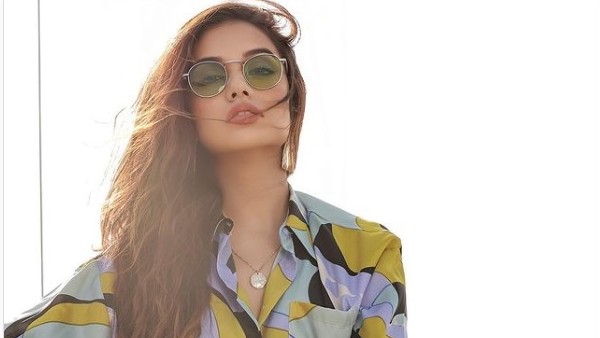 Divya Agarwal Approached For Khatron Ke Khiladi 12; Actress Turns It Down Because Of THIS Reason?

Also, Kanika is excited to meet Rohit Shetty. She is impressed by the way he motivates all the contestants and pushes them to give their best. She added that Rohit gives them (contestants) extra adrenaline rush that they want to give their best. Kanika concluded by saying that she is very excited and looking forward to the journey.