Kapil Sharma is currently on USA Tour with his team after wrapping up The Kapil Sharma Show. The actor-comedian commenced his tour with a houseful show in Vancouver. Sharma, who has been sharing several updates from the show on social media posted a selfie video which was addressed to his wife Ginni Chatrath on Tuesday. 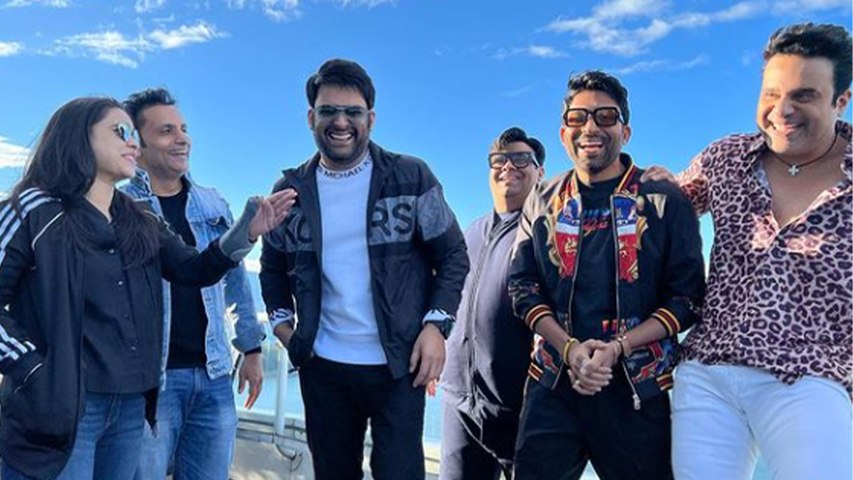 The video opens with a huge crowd cheering for Kapil, who then addresses his wife and says, “Ginni, tu meri kabhi nahi sunti, dekh kitne log mujhe sunne aaye hain, vo bhi ticket kharch ke (Ginni, you never listen to me. But see how many people have come to listen to me, that too after buying tickets).” The comedian also starts laughing after saying this.

As a result, he was careful while sharing the video on his Instagram account as he apologised to his wife in the caption. Kapil wrote, “Sorry 🥲 @ginnichatrath 🙈 #kslive #kslive2022.” Take a look!

As soon as the comedian shared the post, many fans took to the comments section to joke about video. One fans wrote, “@kapilsharma @ginnichatrath ne yeh video b nahi sunaa hai 😂😂😂😂 (Kapil, Ginni didn’t listen to this video as well).” Another user added that many husbands have the same complaint from their wives, “@kapilsharma sab husband’s ka yeh kehna hai, including mine. Kya sunana chahte ho 😁.” 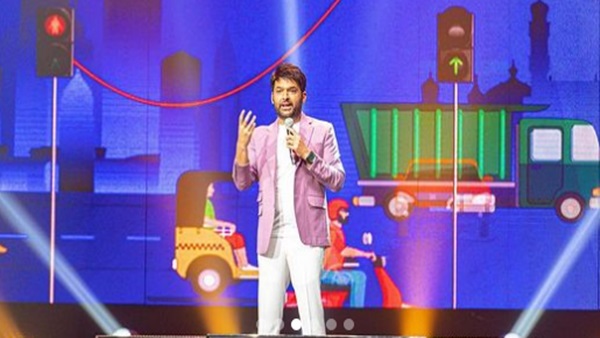 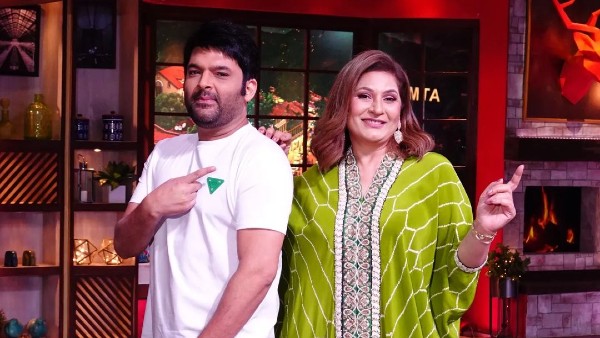 For the unversed, Kapil Sharma has taken a break from his popular TV show. He is currently travelling with his TKSS team in Canada and the USA for a month-long tour. Before commencing their new endeavour, the comedian had shared pictures with his teammates Krushna Abhishek, Kiku Sharda, Chandan Prabhakar and Sumona Chakravarti, along with other crew members. Before jetting off to Canada, he wrote, “Flying to Vancouver now 🤩 can’t wait to meet our lovely fans in Canada.”