Kapil Sharma, who is currently on a USA-Canada tour, was all set to perform with his team in New York on July 9. However, due to a scheduling conflict, the show has now been postponed. 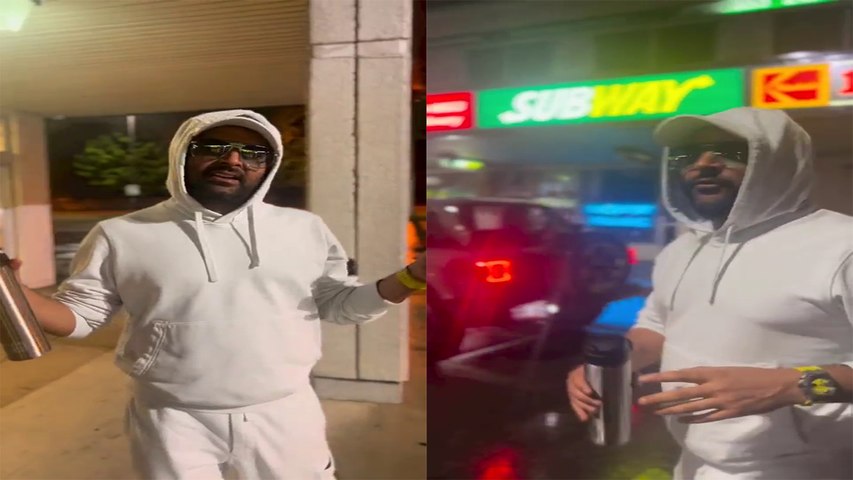 The news was broken by local promoter Sam Singh on his social media account. He informed everyone about The Kapil Sharma Show getting postponed but did not mention any date for the same.


Singh wrote, "The Kapil Sharma Show scheduled for the Nassau Coliseum on July 9 and Cue Insurance Arena on July 23, 2022 will be postponed to a yet to be determined date due to a scheduling conflict. All tickets purchased for the original date will be valid for the rescheduled date. If you would like a refund, please contact your original point of purchase (sic)."

On being quizzed if Amit Jaitly's case is the reason behind the rescheduling of the shows, Sam Singh replied by saying, "This is our internal decision that we are moving shows to new dates. It has nothing to do with any fake case."

Meanwhile, it must be noted that Kapil recently also landed in legal trouble after a case was filed against the comedian for breaching his contract for the North America tour in 2015. The lawsuit was filed by Sai USA Inc, which is based in New Jersey and is headed by Amit Jaitly. 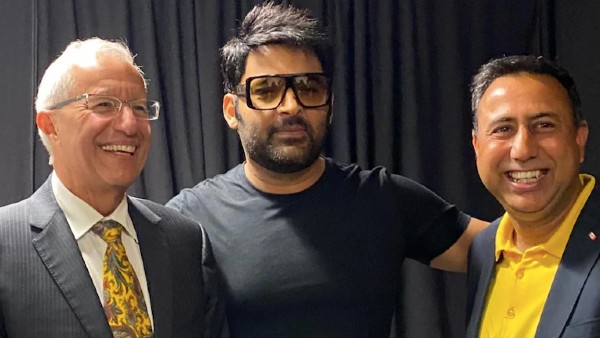 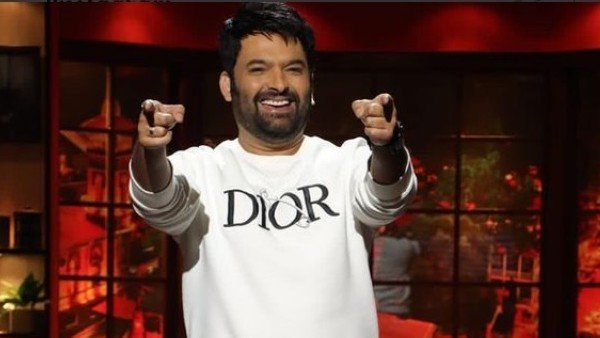 
According to an ETimes report, Kapil was signed and paid for six shows in the US in 2015 by Amit, who is a well-known promoter of shows in America. However, the comedian had failed to perform in one of the six cities as promised, leading to losses for the organisers.