Karan Kundrra is on demand post his Bigg Boss 15 stint. The actor's personal and professional lives always make it to the headlines. Recently, the actor spoke about his first salary and revealed that he won't be able to do daily soaps now.

Karan, who made his acting debut in 2009 with Ekta Kapoor's hit TV show Kitani Mohabbat Hai, revealed that he was paid Rs 4000, but he was never bothered about money. Later, he did a crime show Gumrah and then Roadies. Later, he didn't do TV for five years and returned with Ekta's show Dil Hi Toh Hai, where he was paid much better!


The actor was quoted by Indian Express as saying, "After it got humongous success everyone advised me to do a bigger show for Rs 25000, but I did Gumrah, a crime show, something that people do at 40. I quit Roadies at the peak too. Then I didn't do TV for five years. I returned for Ekta ma'am only (Dil Hi Toh Hai) and got paid Rs 1.20 lakh. The more madness I carry, the better for me."

He called MTV, a fantastic phase. He said his association with the channel gave him a youth connect. Although he said that his forte is fiction, he revealed he won't be able to take up daily soap that is offered. 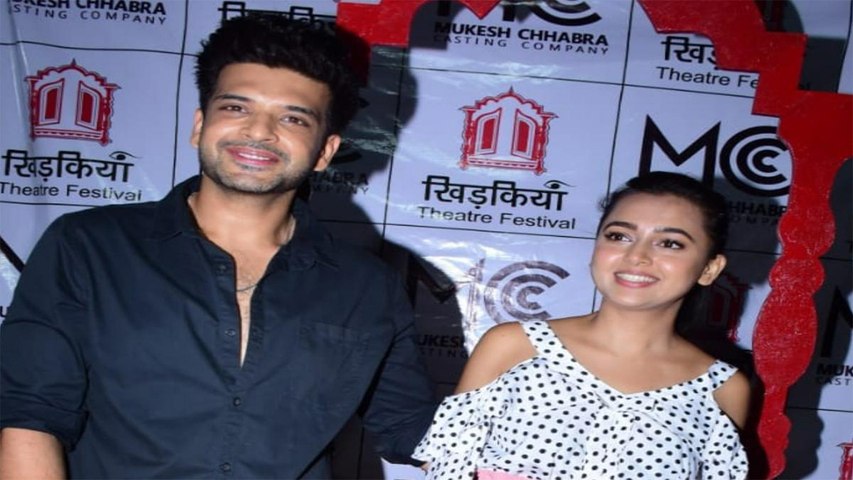 
The actor said that he doesn't have the strength for a long format shows which demand years! He agrees to the fact that there's an enormous amount of money in TV, he mentioned that he doesn't want to miss out on exciting things. 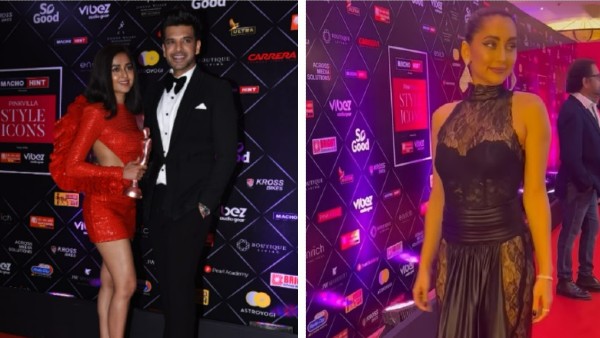 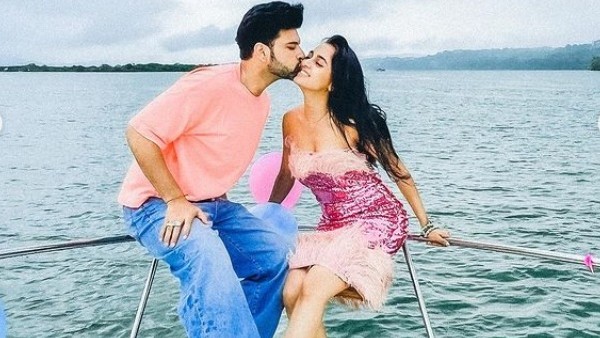 Karan said, "I won't be able to do a daily soap even for Rs 2.5 lakh a day. I don't have the strength for a long format and daily soaps demand a commitment for a year or two. Of course, there's an enormous amount of money in TV but I don't want to miss out on other exciting things. Like I love traveling."