Karan Mehra has off lately been in the news for his personal life and marital discord with his estranged wife Nisha Rawal. After putting forth his stand in multiple interviews, the Yeh Rishta Kya Kehlata Hai actor has now accused his wife of infidelity.

He has made some shocking revelations about Nisha living with a man in his house for the last 11 months. Karan also shared that the person has entered his house, leaving his wife and children. The actor even accused Rawal of snatching away his properties, cars and businesses.

Meanwhile, in another interview, Karan said the allegations hurled at him by his wife were well planned and took him by surprise. He blamed her for stooping too low for money and using the woman card in her favour.


Karan said that initially, he was clueless about Nisha's intentions and what was happening with him, However, after the serious charges that have been levelled against him, the actor said that he is now ready to put up a strong fight. Mehra also shared that Nisha's friends such Rohit Verma and Munisha Khatwani, who supported her including are no longer there with her. 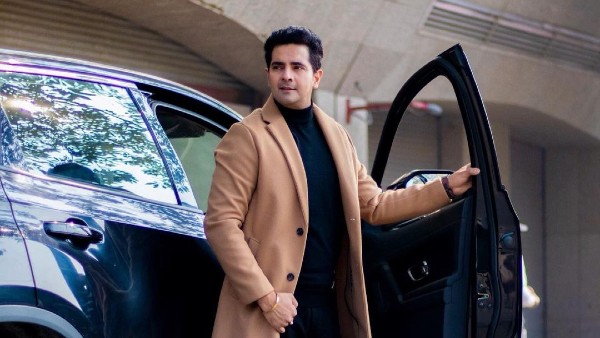 Karan Mehra Gets Stay From High Court On Second FIR; Says It’s His Second Win In The Case Against Nisha Rawal 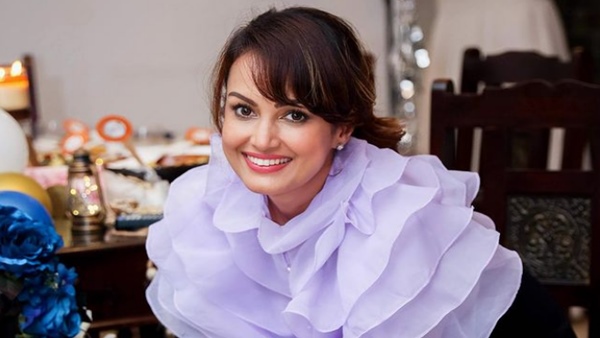 Lock Upp: Nisha Rawal Reveals She Kissed Another Man When She Was Married To Karan Mehra; Find Out Why

Karan said he misses his son Kavish and added, “I miss my child. As a father, it’s difficult when you are no longer able to talk. It’s difficult. But I have to prepare myself for the worst. Whenever we meet I will see. But my priority is to get my parents, brother out of it. They’ve got anticipatory bails. The High Court has put a stay on it. It was a win despite such big allegations.”