This was followed by contestant Vaishnavi Singh Kansana making it to the hot seat. The 22-year-old is a content writer from Jabalpur who contributes to websites of different companies. She ended up using her first lifeline, the audience poll, for a question related to Oscars 2022 and won Rs 40,000.

However, Vaishnavi gave an incorrect answer for the Rs 1.6 Lakh question in spite of using two lifelines. The question that stumped her is as follows: The renamed Teen Murti-Haifa Chowk refers to a city in which present-day country? It came with the following options: A) South Sudan, B) South Africa, C) Jordan and D) Israel. The correct answer is D) Israel. 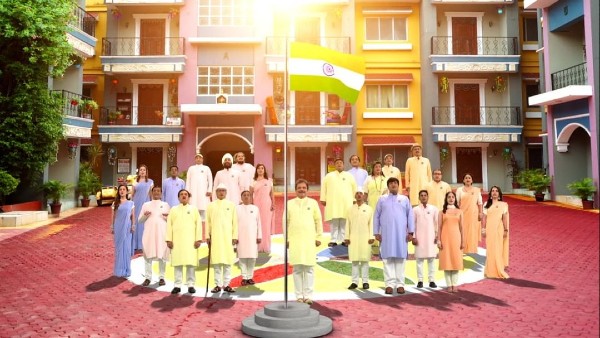 After Vaishnavi’s exit, a contestant named Ayush Garg made it to the hot seat. The 27-year-old hails from New Delhi and has completed his B Tech from IIT, Delhi and MBA from IIM, Ahmedabad. He was accompanied by his girlfriend Arushi Sharma on the show. Big B quizzed the contestant about how he met his girlfriend and Ayush revealed that they met through a dating app. 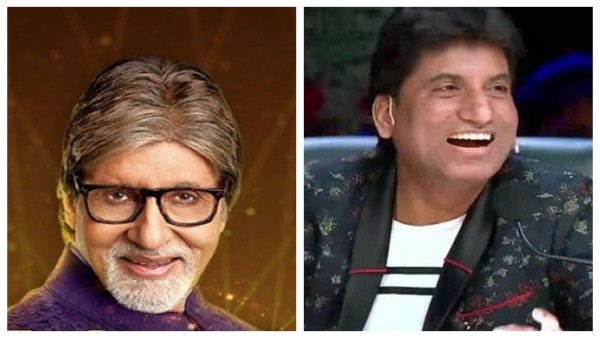 Garg played a good game and won Rs 1.6 Lakh in tonight's episode. He will be continuing his game as a rollover contestant in the next episode. Kaun Banega Crorepati 14 is aired from Monday to Friday on Sony Entertainment Television at 9 pm.