The August 17 episode of Kaun Banega Crorepati 14 commenced with Amitabh Bachchan welcoming the Pink Brigade, an organisation that supports elderly rural women who could not attend school in their childhood, in gaining access to education. The megastar interacted with the women of the Pink Brigade and then went on to welcome rollover contestant Vimal Naranbhai Kambad to the hot seat.

The 29-year-old, who works as a peon at Gujarat High Court, used his first lifeline, the audience poll, for the eighth question and won Rs 80,000. He then ended up using his second lifeline for the tenth question. Vimal won Rs 25 Lakh on the show after using his last lifeline, Video Call a Friend.

The question that helped him win the cash prize is as follows: Normally, which of these animals will a penguin never come in contact with in its natural habitat? It came with the following options: A) Leopard Seal, B) Killer Whale, C) Polar Bear And D) Antarctic Tern. The correct answer is C) Polar Bear. 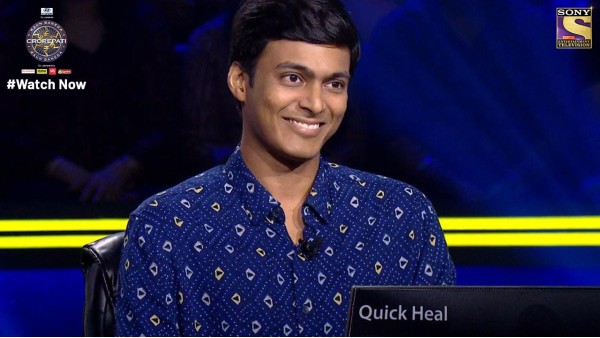 Vimal then decided to quit the game show as he was not sure about the answer to the Rs 50 Lakh question. The question that stumped him is as follows: Which of these Bharat Ratna awardees was born as well as died in a country outside India? It came with the following options: A) Lal Bahadur Shastri, B) Maulana Abdul Kalam Azad, C) Mother Teresa and D) JRD Tata. The correct answer is D) JRD Tata. 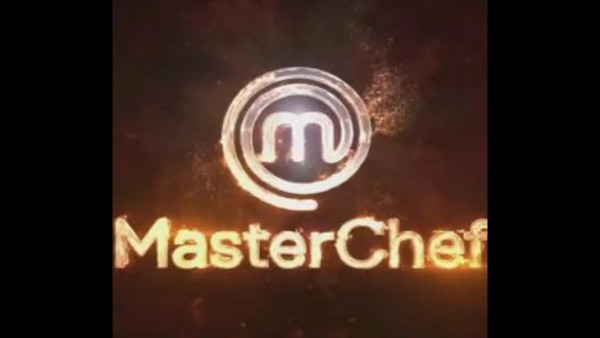 After Vimal’s exit, an IPS officer named Rupin Sharma graced the hot seat and won Rs 20,000. He will continue his game as a rollover contestant in the next episode.