In the latest Navratri special episode of Kaun Banega Crorepati 14, after contestant Sonali leaves the show, Amitabh Bachchan makes other contestants play the fastest finger first and announces Sneha Nair from Gujarat as the winner of the round.

Big B begins the game with Sneha, who introduces herself and said that she is working as a senior assistant in a physical research laboratory which is a unit of the department of space, in the Mase and Atmospheric Science division. She talks about her work and tells that she is working with some of the great eminent scientists, who work for space missions.


Sneha talks about her work and games that she plays. Big B also revealed apart from tennis, he played cricket and many other games at school during his childhood days, and jokes that in none of them they came first.

Sneha goes on to play and takes help of audience poll for Rs 1,60,000 question and wins it. She then uses two lifelines for Rs Rs 3,20,000 question and wins that amount as well. After receiving the cheque for the same, Sneha talks about her state's popularity and tells that it is known for three reasons- Garba, Gathya and Gir.


She says that since it's Navratri, she would like to dance and play Garba with her fellow contestant and Big B. It is then that everyone gathers on the stage and danced to Alia Bhatt's song Dholida from Gangubai Kathiawadi. 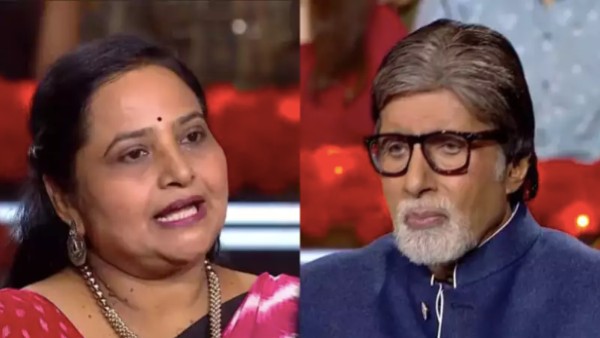 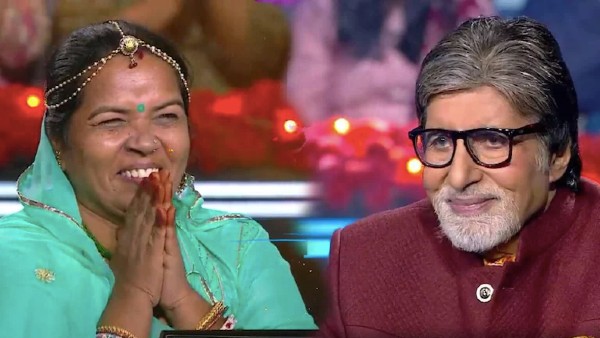 The Rs 6,40,000 question that Sneha couldn't answer is: Which dynasty was restored to the throne of Mysore in 1881? The options given were: A. Scindia B. Wadiyar C. Gaekwad and D. Travancore. Sneha answered option D, but the correct answer is option B.