The August 12 episode of Kaun Banega Crorepati 14 witnessed Amitabh Bachchan welcoming the first SonLiv Play Along contestant to take the hot seat this season. The host revealed that Satyanarayana Subbaraya has been trying to make it on the show since its very inception in 2000.

The 41-year-old, who hails from Bengaluru, revealed that he loves cooking. The private bank employee then went on to share his Gobhi 65 recipe with Big B. Satyanarayana played a good game and used his first lifeline, the audience poll, for the tenth question worth Rs 3.2 lakh.

He ended up using his second lifeline, 50:50, for the next question. The contestant decided to quit the show after winning a cash prize of Rs 25 lakh. However, Satyanarayana did try to answer the Rs 50 lakh question whilst using his last lifeline but he still wasn’t sure of the answer. When asked by Mr Bachchan to guess the answer, he ended up choosing the correct answer. 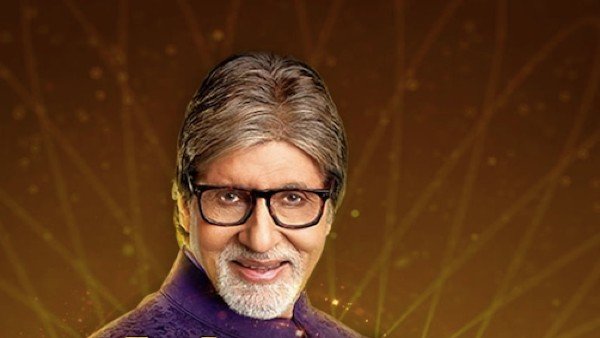 The Rs 50 lakh question that stumped him is as follows: Which city that initially won the bid to host commonwealth games 2022 was later stripped of the rights to do so? It came with the following options: A) Edmonton, Canada; B) Durban, South Africa; C) Hambantota, Sri Lanka and D) Christchurch. Australia. The correct answer is B) Durban, South Africa. 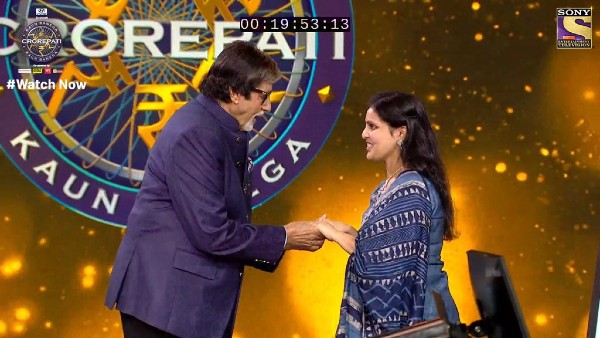 Kaun Banega Crorepati 14: Can You Answer The Question That Made Contestant Shruthy Daga Win Rs 50 Lakh?

Meanwhile, Amitabh Bachchan will welcome Ayush Garg from Delhi in the next episode. The 27-year-old contestant will be seen attempting the Rs 75 lakh question during KBC’s special Independence Day episode on August 15 (Monday).