The September 12 episode of KBC 14 commenced with Amitabh Bachchan introducing a new contestant for this week. The host also revealed that a very special contestant named Aneri Arya will be attempting the questions according to his voice and the options will be placed for everyone else only after contestant Aneri locks her answers.

Aneri Arya from Surat, Gujarat, managed to ace all the questions of the fastest finger first round and joined Big B on the hot seat. The 26-year-old, who is a visually challenged assistant professor of English, shared about her condition to Mr Bachchan and confessed to being motivated by his role in Sanjay Leela Bhansali's acclaimed film Black.

During a conversation with the host, Aneri said, "Sir, you have played the role of a teacher in the film (Black) and with your influence, Rani Mukerji's character was able to express herself and grow. Just like that, even I have a teacher, my PhD guide, Dr Sunil Shah." The contestant, who works at Shree Bhaikaka Sochitra Government Arts and Science College, also credited her parents for helping her to complete her studies. 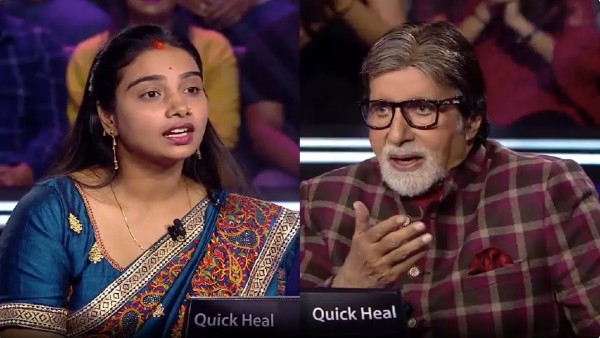 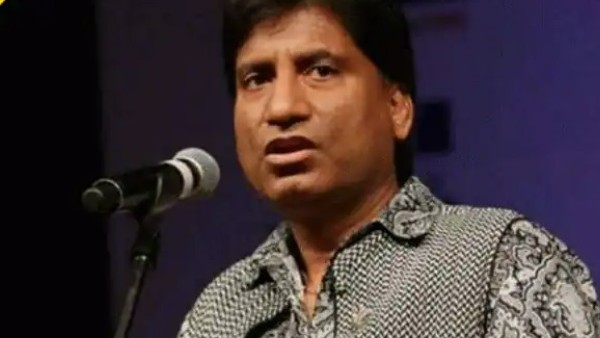 Aneri also revealed that she teaches everyone through visualization. Later, Amitabh Bachchan asked for a demo and the contestant asked the veteran actor to close his eyes and listen to her story. Arya narrated her own story and the host immediately said that this story is of a contestant who is right now sitting on the hot seat. The contestant later also spoke about her love for Gujarati cuisine.