Aamir Khan Says He Is Having Sleepless Nights Ahead Of Laal Singh Chaddha Release; 'I Am Really Nervous'
View Sample
For Quick Alerts
ALLOW NOTIFICATIONS
For Daily Alerts
Videos

Rohit Shetty introduces to the first seven contestants- Sriti, Nishant, Aneri, Rajiv, Mohit, Pratik and Jannat. Sriti will be seen slacklining and she aces it. Later, Rohit gives a twist and she is seen slacklining with snake around her neck. Meanwhile, everyone teases Rajiv for his Hindi accent and PraNish troll each other.


The first set of stunt is performed by Sriti-Rubina and Pratik-Tushar. In this stunt, the contestants are tied on bed which will be hanging on chopper. They have to untie the knot and get the four flags tied to the poles near them, and then the fifth flag which is tied on the ladder. Later, they have to jump into the water, which is super cold. The one who touches the water first will win, but the condition is flags should be hooked and shouldn't fall. Rubina and Pratik win the task while Sriti and Tushar get fear funda.

The second set of stunt is performed by Jannat-Faisu and Mohit and Shivangi. In this stunt, the contestants have to go below a boat, remove 3 flags from underwater, come up and hook it to the rope. Faisu and Shivangi win while Jannat and Mohit get fear funda.

The third set of stunt is performed by Aneri-Kanika and Rajiv-Chetna. In this stunt, the contestants' head will be covered with a tube, which will be filled with worms. Rohit will be asking questions and the contestants have to answer by putting rats (which will be placed in box on their right side) to another box. Kanika and Rajiv win the stunt, Aneri and Chetna get fear funda.

The last stunt will be performed by Nishant and Erika. This is a dynamic stunt, where in contestants are tied to the 10th tire tied to the SUV. As soon as Rohit says start, the contestants have to jump to each tire and dislock the previous tire. Nishant win the task while Erica get fear funda. 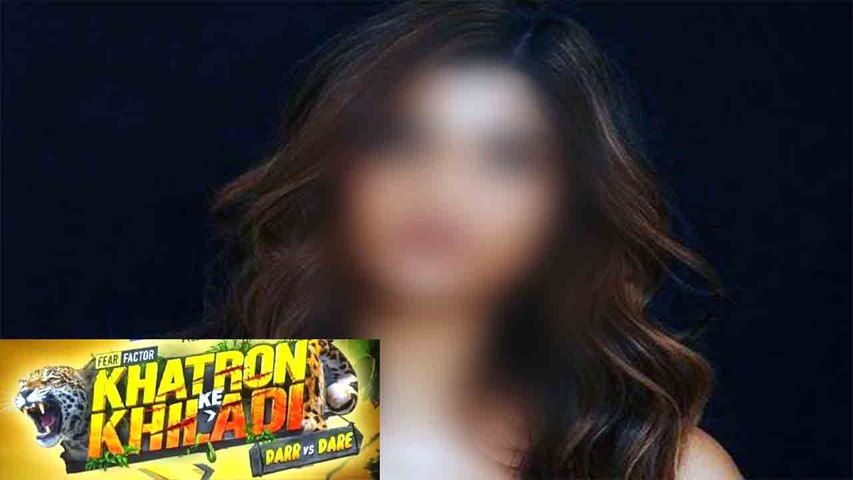 
Meanwhile, Fans are impressed with the first episode and host Rohit Shetty and are all praise for his hosting skills and supporting the contestants. They are also impressed with the way contestants perform their tasks. Their respective fans have been trending their idols on Twitter. Some of the trending hashtags are- 'Rohit Shetty', 'Rooting For Khiladi Shivangi''Welcome Back Sriti' and 'Sherni Rubina In KKK 12'. Take a look at a few tweets!

John Banega Don: He cares. He motivates. He supports. He entertains...he is the best host! Love you #RohitShetty sir ❤️🫰🏻.

Beast_Rithu: He is the one best person and trending one...one of the host rocking and I m loving him more.. because of him...I seeing this show #RohitShetty.

Rahul: #RajivAdatia is actually making this entertaining 😂🔥 his expressions are always so funny
@TheRajivAdatia.

Shubbu: my stomach hurts from laughing!!! what are you #RajivAdatia 😂😂😂😂😂😂.

@narayan_mhamal: Sriti is what really sriti is so proud of her the way she done stunt she was encouraging opposite contestant to love her got little bit late but she complete it next time she will bang on it we know it WELCOME BACK SRITI what an amazing performance.