The most-awaited adventure-based reality show Khatron Ke Khiladi 12 was premiered on July 2. Like every season, this season too, the makers roped in interesting set of celebrity contestants. From television bahus and choreographers to social media influencers all are a part of the show. The first episode received good reviews, which has been reflected on TRP/BARC chart.

The Colors' popular reality show has made a 'damakedaar' entry on TRP chart and has grabbed very good ratings. The show became the channel's number one show and has occupied the second place on the BARC chart with 2.5 ratings. With this, KKK 12 has become the highest-rated reality show yet again.


Rohit Shetty took to social media to thank fans. He shared a video, in which he was seen standing on a car, which is being followed by other cars and trucks. The video had captions 'Khatron Ke Khiladi becomes the highest rated reality-TV show' 'Once again' and 'Thank you for the love' written on it.

The filmmaker captioned the video as, "With folded hands I want to thank my viewers for making Khatron Ke Khiladi the highest rated reality show ONCE AGAIN!!!... 🙏🏻🤗❤️ @colorstv #khatronkekhiladi #kkk12." 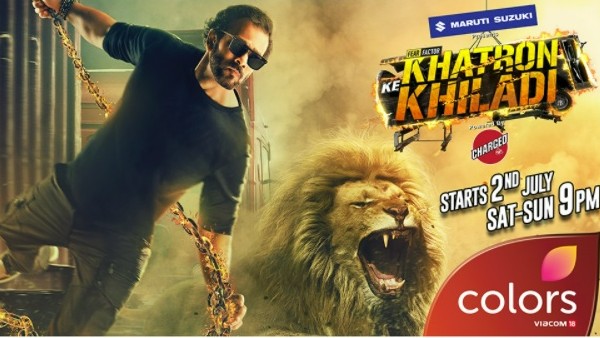 Khatron Ke Khiladi 12: Rohit Shetty Calls It Expensive Show; Says Its Budget Has Nothing To Do With Him 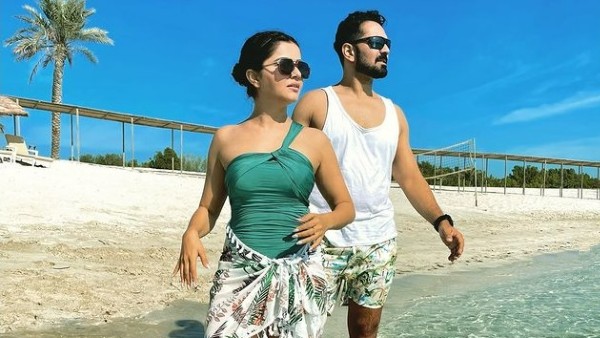 KKK 12: Abhinav Shukla On Rubina Getting Nominated For Elimination: People Tend To Eliminate The Threat

Meanwhile, the show has Rubina Dilaik, Sriti Jha, Shivangi Joshi, Kanika Mann, Pratik Sehajpal, Mohit Malik, Tushar Kalia, Chetna Pande, Faisal Shaikh, Rajiv Adatia, Nishant Bhat, and Jannat Zubair- as contestants. Erika Packard was the first contestant to get eliminated. The previous episode didn't have any elimination. Rohit had revealed that this is first time in the history of the show that there were only few aborts.