Khatron Ke Khiladi 12 episode of July 10, Sunday witnessed some immensely brave stunt performance by Sriti Jha. The actress, who is one of the most popular contestants of KKK 12, is now winning the internet for her bravery and intelligence. However, it was Faizal Shaikh who emerged as the 'Khiladi of the week'.

Meanwhile, Rubina Dilaik, who is another much-loved contestant of the Rohit Shetty show, got the most votes for the elimination. This move has not gone well with the loyal fan base of the actress. The fans of Rubina Dilaik and Jannat Zubair are now currently indulging in a war of words on the Internet, owing to the same reason.

Coming to Sriti Jha, host Rohit Shetty assigned her to perform a stunt where she was asked to climb on a huge wall, which had pictures of all the Khatron Ke Khiladi 12 contestants. The actress performed her stunt within time and won the task. The netizens are in love with the way Sriti handled her task, and have been calling her winner material. 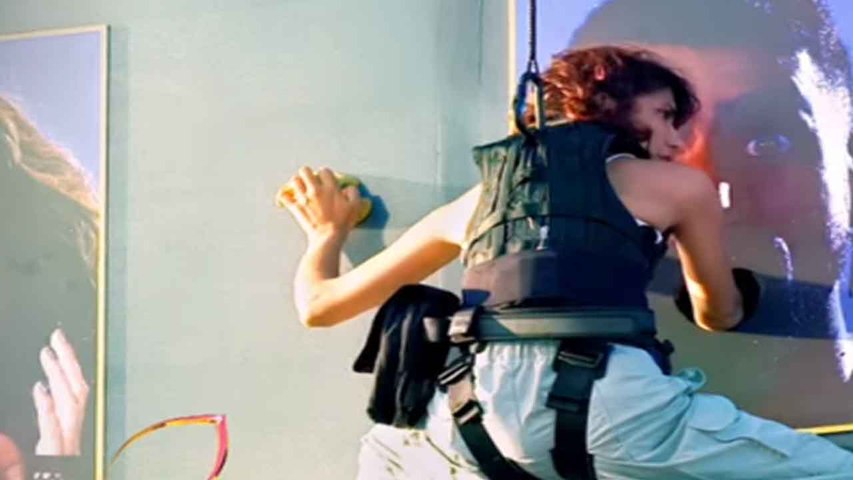 Faizal Shaikh was selected as the 'Khiladi of the week' after he delivered stellar performances in all the stunts assigned to him. The fans of Faizal and Khatron Ke Khiladi 12 audiences are also highly impressed with the way he is carrying himself in the show. The internet celeb has already emerged as an audience's favourite.

Meanwhile, Rubina Dilaik and Nishant Bhat, who were nominated for the eliminations this week, competed in the elimination task assigned by Rohit Shetty. The popular actress beat the Bigg Boss fame, thus emerging as the winner of the task. Initially, host Shetty announced that Nishant is evicted from Khatron Ke Khiladi 12. But later, the filmmaker revealed that it was just a prank, and confirmed that there is no eviction in the show, this week.