The September 18 episode of Khatron Ke Khiladi 12 commenced with Rohit Shetty reminding the viewers that Rubina, Faisu and Jannat won their stunts and became the finalists of this season in the previous episode. Meanwhile, Mohit, Kanika, Rajiv and Nishant got fear fanda and one of them will get eliminated.

In the first stunt of the day, the contestants had to sit on a caterpillar and would be thrown in the water. They had to then collect a flag and put it at a given endpoint. Mohit and Nishant performed this stunt but the former took lesser time to complete the challenge. As a result, he became the next finalist while Nishant went into the elimination stunt.

The second stunt took place between Rajiv and Kanika. The contestants had to drive a car and collect a total of 20 flags from both sides of the running truck. They had to collect all the flags before the truck reached the finish line. Rajiv went first and collected 8 flags. Kanika also did extremely well in the task and got 10 flags. Hence, Kanika won the stunt and becomes the next finalist in the show. 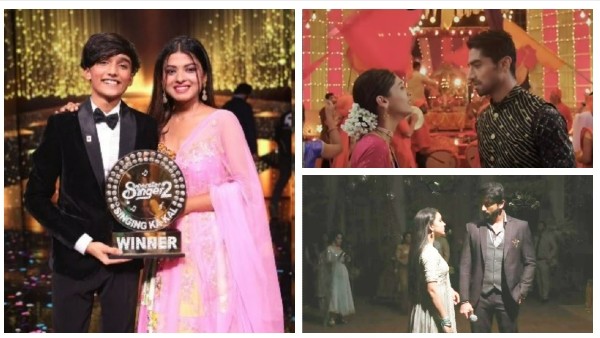 Rajiv, on the other hand, joined Nishant in the elimination stunt. enters in the elimination stunt joining Nishant. However, Nishant was not feeling well and was unable to perform the stunt. As a result, Rohit Shetty eliminated him from the show. He then revealed that one of the finalists will compete against Rajiv and the person who loses the stunt will get eliminated. Rohit bought out the chits with everyone’s names and he ended up getting Rubina’s name in the chit. 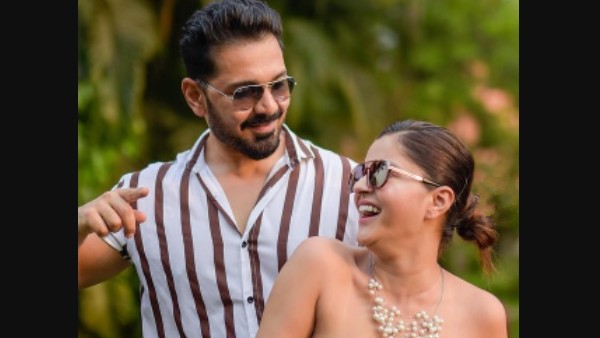 Rubina and Rajiv performed the elimination stunt where they had to hang on a platform. They then had to crawl on a pole and collect 3 flags. Post this, they had to jump and catch the 4th flag. Rubina went first and performed well. Rajiv ended up falling down as soon as the stunt started. Hence, Rubina still remained a finalist while Rajiv got eliminated from the show.