Aneri Vajani is currently busy shooting for Khatron Ke Khiladi 12 in Cape Town, South Africa. For the unversed, the actress is one of the contestants in the show. Ever since the makers started shooting for KKK 12, the contestants have been sharing some interesting pictures and videos from the sets of the Rohit Shetty show. 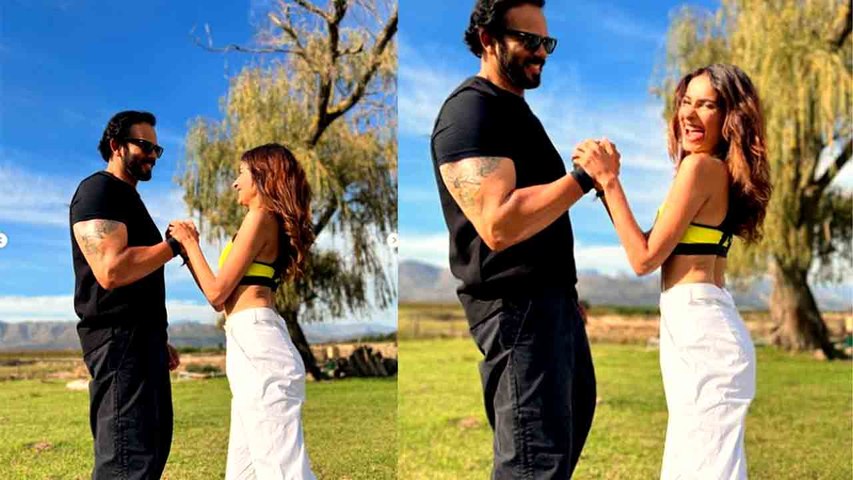 Interestingly, some contestants also found friends for life on the sets of the show. Aneri Vajani, who was last seen in Anupamaa, said that she had some amazing moments on the sets of Khatron Ke Khiladi 12. In an interview with ETimes TV, Aneri said, "I've made memories and overcome fears and that's most important to me. Yes, winning is important too but I can't change my nature of being the way I am. It's been a memorable journey."

Aneri Vajani bonded well with Sriti Jha, Jannat Zubair, Faisal Shaikh and Shivangi Joshi on the sets of Khatron Ke Khiladi 12. She praised them for their behaviour. The actress said, "I've bonded effortlessly with Sriti Jha. Unke saath bina kisi effort ke saath dosti hui hai. I am very happy to have found a friend like her on the show and have her in my life. Jannat is again a sweet girl, Shivangi is amazing. Mr Faisu is such a sweetheart. Despite being such a big influencer, he's so humble. He doesn't have any attitude."

For the unversed, Aneri quit Anupamaa for Khatron Ke Khiladi 12. Earlier, she gave a hint about her comeback in Anupamaa. Let us tell you, she played the role of Malavika Kapadia AKA Mukku in the Star Plus show. Coming back to KKK 12, the show also has Rubina Dilaik, Pratik Sehajpal, Nishant Bhat, Rajiv Adatia, Tushar Kalia, Mohit Malik, Kanika Mann, Chetna Pande and others as contestants.