Jannat Zubair has been winning millions of hearts with her performance in Khatron Ke Khiladi 12. Well, the actress has already wrapped up the shooting of the Rohit Shetty show in Cape Town, South Africa. All the contestants have returned to India a few days ago. Coming back to Jannat Zubair, her friends and family members are very proud of what she did in the show.

Interestingly, her actress-friend and Khatron Ke Khiladi 11 contestant Anushka Sen is very much proud of her bestie Jannat Zubair. In an interview with Pinkvilla, Anushka said, "I haven't seen all the episodes but I have seen a few clips on Instagram and seen Jannat perform. And I was very proud of her. Last year when I went and came back, I told everyone that you guys have to do the show as it is once in a lifetime opportunity. And now I see her doing so well, I am so proud. We are almost the same age and we are kind of breaking the stereotypes. People are like these girls are so young and they cannot do stunts. So we are breaking the stereotypes. I am so happy for her and hoping for her to win." 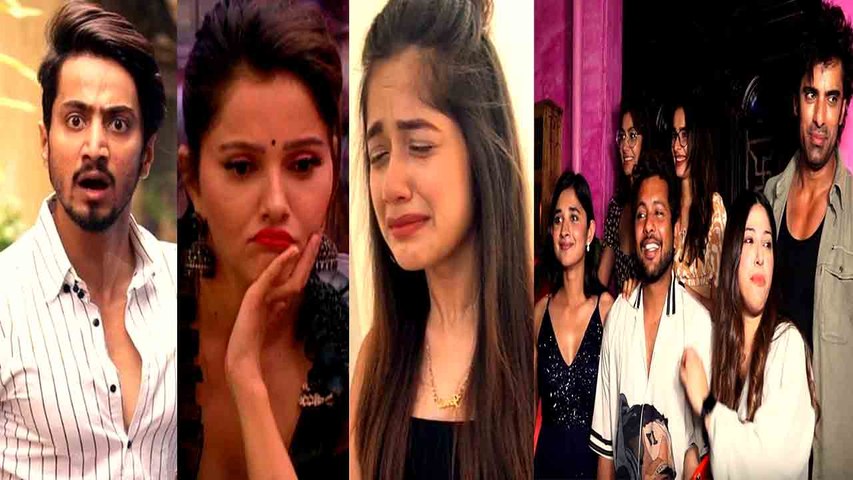 She further stated that all contestants are performing well, and it is quite hard for her to pick someone better than another. She said, "Khatron Ke Khiladi is a show in which everything is unexpected. So, I don't know who is going to win." Let us tell you, Anushka Sen recently celebrated one year of her participation in Khatron Ke Khiladi 11. She penned a heartwarming post on Instagram, in which she posted some pictures from the sets of the reality show.