Mika Singh is going to become a groom very soon on National TV through the Swayamvar show, Mika Di Vohti. The three girls of the show including Prantika Das and Neel Mehal have become the finalists but the most headlines are being made by Akanksha Puri, who is an old friend of the singer. The actress had recently shared pictures of her mehndi and haldi ceremony.

Now, she has posted pictures from her sangeet function on her Instagram account. Famous Punjabi singer Guru Randhawa also came to attend Mika Singh's concert. In the pictures, we can also see him posing with the couple. 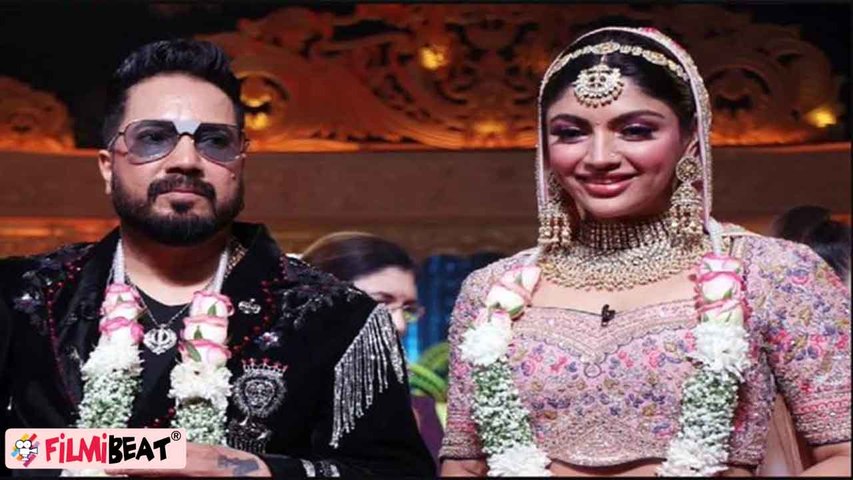 It must be noted that Mika Singh's name has been applied in Akanksha's hand and the Haldi ceremony. This was followed by the sangeet function in which Mika and Akanksha danced a lot with each other on many songs. In this special event, the pair wore outfits that were matching each other.

Star Bharat’s Swayamvar- Mika Di Vohti is all set to conclude on July 25 (tomorrow). However, who will be the bride of Mika Singh will soon be revealed in the grand finale episode. According to various media reports, the singer will most likely marry his long-time friend Akanksha Puri. It must also be noted that Mika publicly proposed to her during the show as well. 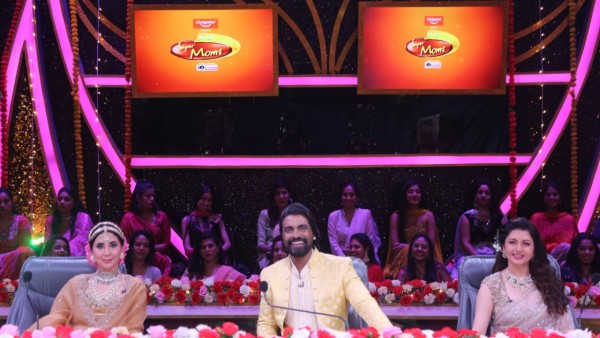 DID Super Moms Judges Bhagyashree, Urmila Matondkar And Remo Spill The Beans On Their Wedding Secrets 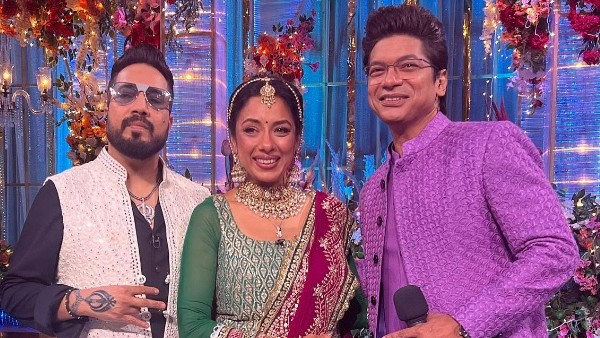 Swayamvar- Mika Di Vohti: Rupali Gets Nostalgic About Her Wedding; Says She Waited For Ashwin For 12 Years

Meanwhile, Anupamaa fame Rupali Ganguly graced the show as a special guest for the Mehendi and Haldi special. During the episode, Rupali got nostalgic about her own wedding and called her husband Ashwin a gem of a person.