Popular singer Mika Singh will be seen in Star Bharat's Swayamvar- Mika Di Vohti, in which he will be looking for a bride. Much before the premiere of the show, Mika has hit the headlines as he reportedly abused a journalist when asked about Rakhi Sawant's participation in the show.

The drama began at a press interaction for the show, which was held in Delhi. As per Hindustan Times report, the actor lost his calm during the event and hurled abuses at a senior journalist.


A source was quoted by the leading daily as saying, "The incident took place at a banquet hall when a news channel editor asked Mika about (actor) Rakhi Sawant's participation in the show (the duo made news for a kiss controversy in 2006). He maintained his calm in front of the media, but soon walked away from the venue. He called the journalist, the show's entire team into a room and had a verbal spat with the journalist."

As per the report, an eye-witness revealed that Mika abused the journalist as the former was really upset on being asked about Rakhi, and said something to the effect of being in no comparison with her. The eye-witness also revealed that Mika refused to do any interviews with the media present, claiming he is too big for them. But he agreed later after coaxing by the team. 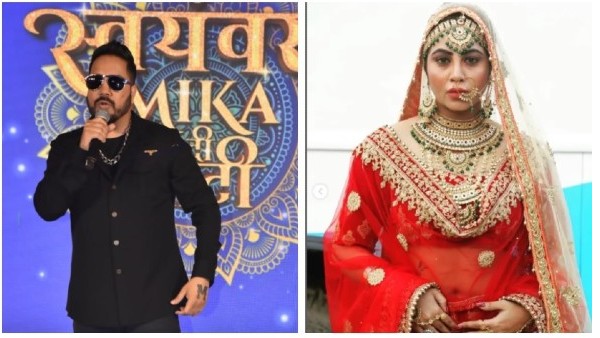 Arshi Khan Is Glad Mika Singh Will Be Finding His Bride On Swayamvar Show; Says 'Will Wait For The Next Year' 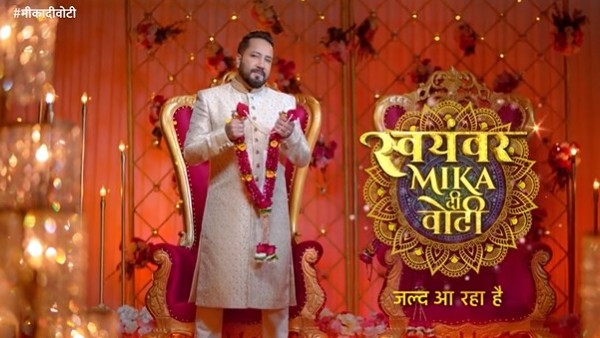 It is being said that the show's team apologised to the journalist. A source from the production revealed, "His (Singh's) starry tantrums have already got the team stressed. The channel cannot even say anything to him, as he is the face of the show."

When Mika was asked about the incident, he maintained "no comments" stance. Apparently, the journalist too didn't comment on the same.