Monalisa and her actor-husband Vikrant Singh Rajpoot will be seen in Star Plus' new reality show Smart Jodi, that is all set to premiere soon on television. The couple has done several Bhojpuri films and have been acting in TV shows as well. Mona had participated in Bigg Boss 10 and got married to Vikrant in the house.

Recently, while talking to Times Of India, Vikrant spoke about their participation. He also revealed the pros and cons on being in the same profession, and said that he feels extremely jealous to watch his actress-wife romance another actor on screen.


As to what made them take up the show, Vikrant told the leading daily, "One of the reasons to participate in the show was to show audiences how actors also go through ups and downs in their personal lives. Another reason is that we will get to spend more time together and get to know each other better."

When asked if he is okay with Monalisa romancing another actor, he said, "No, I feel extremely jealous. If you love your partner, how can you see her romancing another person even if it is in a show? I mostly don't watch my wife's shows - that's how I avoid getting jealous. I used to watch Nazar, but that's because she was not cast opposite any hero in it." 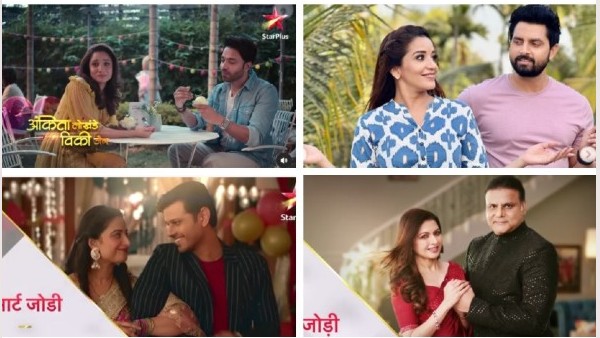 On the other hand, Mona has a different viewpoint and said that it's just a role, so she doesn't see any reason to get jealous. She added that she has watched his films in which he has done intimate scenes. 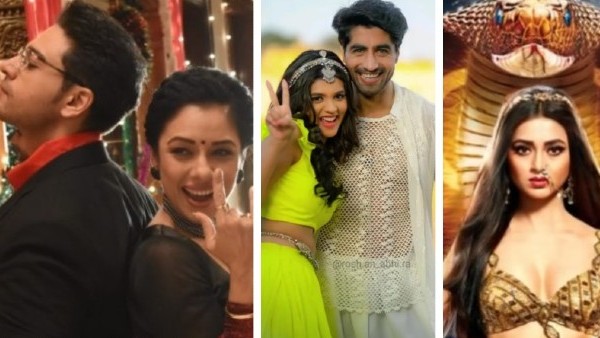 The couple shared one of the biggest disadvantages of being in the same profession are the odd working hours. Vikrant added that they have to make an effort to spend time with each other and so they plan holidays or visit their hometown.