Mouni Roy, who became a household name with her shows Kyunki Saas Bhi Kabhi Bahu Thi, Devon Ke Dev Mahadev and Naagin, has been away from small screen, as she got busy with Bollywood projects. The actress is now all set to return to the small screen, after five years as a judge on Dance India Dance Li'l Masters Season 5.

When asked about the same, she told BT, "I am excited and nervous because this is my maiden outing as a judge on a reality show. When I was offered Dance India Dance Li'l Masters, the first thing that crossed my mind was how graceful Madhuri Dixit ma'am, Remo D'Souza sir and Karan Johar sir were during my season of Jhalak Dikhhla Jaa. We would listen to them and follow their suggestions. So, I suddenly feel the responsibility, as I assume this new role and am extremely grateful for this opportunity."


Mouni clarified that she didn't quit television, but was busy with her commitments. She added that she is very proud television actress.

Mouni said that as an actor, she aspires to play versatile characters, but on television, a project takes long time (a year or two) of commitment, which is something she had alienated herself from for a while. However, she added that becoming a part of DID Li'l Masters 5 feels just right as she loves dancing and kids. So, when she got this opportunity, she took it up without asking any questions!

The actress said that she is working on interesting projects, and hopefully, they will be announced one after the other. She added that she is looking forward to 2022. 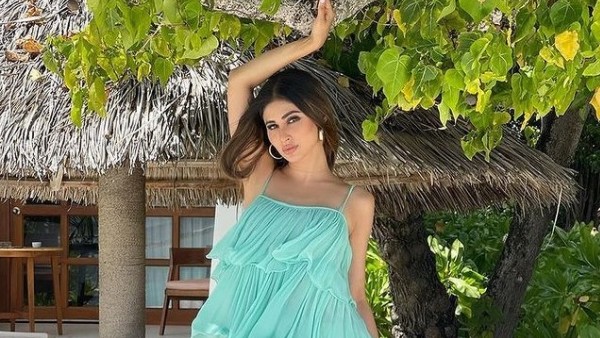 Mouni Roy & Suraj Nambiar To Have A Beach Wedding In Goa: More Details Inside 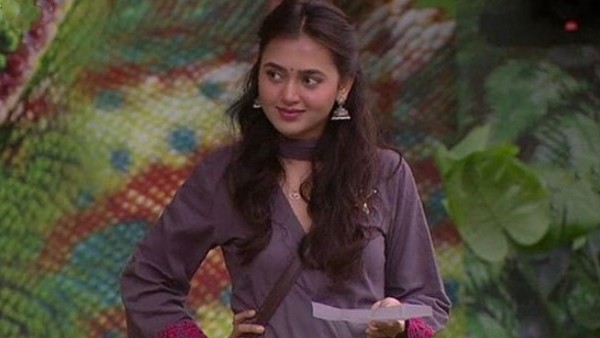 Meanwhile, there are rumours that Mouni is all set to tie the knot with businessman Suraj Nambiar on January 27 in Goa. However, the actress, who is known to be guarded about her personal life, this time too, remained tight-lipped! When asked about the wedding rumour, she said, "I don't like to talk about my personal life."