Nandani Tiwary is all set to enter Ekta Kapoor’s Naagin 6. The actress will be seen playing the role of Divya, who will help Pratha (Tejasswi Prakash) in taking her revenge. Nandini recently spoke about being a part of the popular show in an interview with ETimes TV.

The actress opened up about her character and said, “I don’t have any superpowers in the show but I play a pivotal character. When everyone assumes Pratha to be dead, she has returned to seek revenge from people and I help her. My entry will result in a major twist in the storyline.”

The actress also heaped praises on her co-actors, especially Urvashi Dholakia and Tejasswi Prakash. “I am inspired by Urvashi ma’am, who stays in the character. But once the scene is over, she switches off and becomes her real self. During breaks, she is jovial and fun to work with. I am learning a lot of things by working with them. I am taking cues from everyone in every scene. Tejasswi is very cute. Initially, I was a bit overwhelmed and nervous at the shoot. I remember how she talked to me and made the atmosphere so light,” she added. 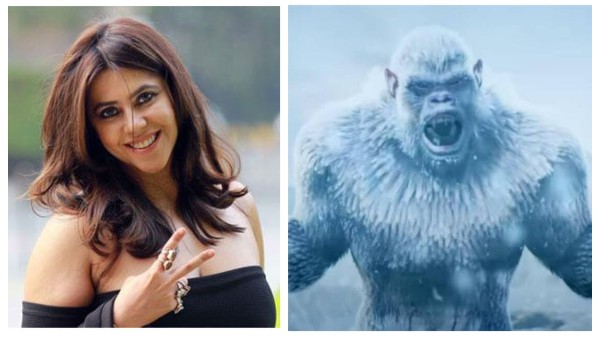 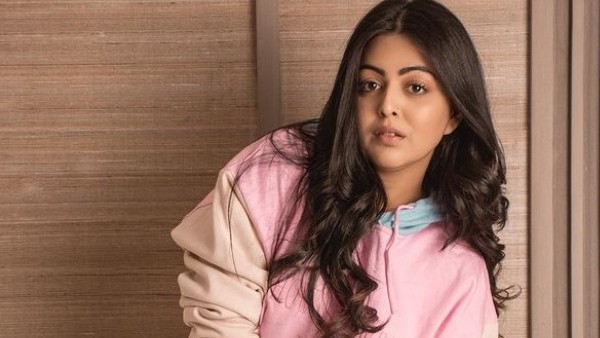 It must be noted that this is the second time the actress will be dabbling in the fantasy genre after Baalveer Returns. On being quizzed about the difference between being a part of a daily soap and the supernatural genres, Nandini said that the experience is kind of different as one doesn’t know the backdrop while shooting for a fantasy show. She pointed out the fact that they shoot against chroma and the result they see on screen are totally different.