They say that opposites attract, and nothing could be truer for one of the most exciting director-actor collaborations coming to life this year. The writer-director-producer Nandita Das teams up with Kapil Sharma, featured in a never seen before avatar, as he steps into the shoes of a food delivery rider. Kapil will be joined by Shahana Goswami, who plays his wife. The film is being produced by Applause Entertainment and Nandita Das Initiatives. The film, slated to begin filming later this month, is set in Bhubaneswar, Odisha.

Says Writer-Director-Producer-Actor Nandita Das, "The film attempts to make visible what's hidden in plain sight. And for this, the cast and crew have serendipitously come together. One day, Kapil Sharma popped up on my screen! I hadn't seen his show, but I could see him wholly representing the 'common man', despite not being one anymore! I am certain he will surprise everyone, including himself, with his natural candidness. I am looking forward to working again with Shahana, an amazing actor and person. And in Sameer (Nair), I have found a true producing partner."

Sameer Nair, CEO of Applause Entertainment says, "Nandita first narrated this idea to us as a short. We loved it so much that we actively encouraged her to expand it into a full feature. And we are elated to say that the idea is blossoming into a wonderful film that captures the lives of the invisible, 'ordinary' people who actually keep this country and our economy running. When we see our protagonist struggling in an indifferent digital order, what we witness is man versus machine, but with an immensely humane perspective. We are mighty excited to see Kapil and Shahana in an entirely new light under Nandita's able direction. 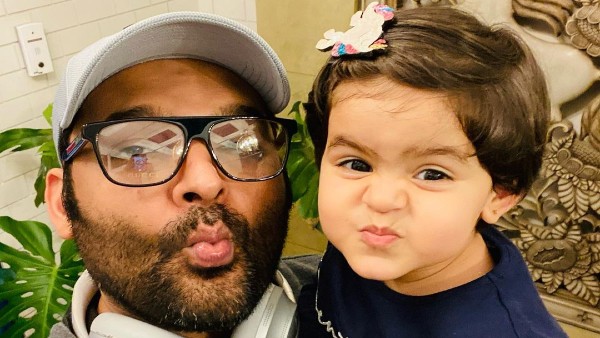 Kapil Sharma Shares Adorable Pictures With His Daughter; Says, 'The Cutest Pout I Have Ever Seen'

Says Kapil Sharma, "I am very excited about this project, not because I am doing a film, but because I am doing Nandita Das' film, whom I have seen both as an actor and a director. She has a very distinct and deep way of looking at things and a keen eye for detailing. So my job as an actor is to just do what she tells me. Her work is very different from mine, and I am happy that the audience will get to see a new side of me. An artist is always thirsty to do something different! The people behind the project, Nandita Das and Sameer Nair, are both extremely passionate and good at what they make, so I am really excited to be doing this film." 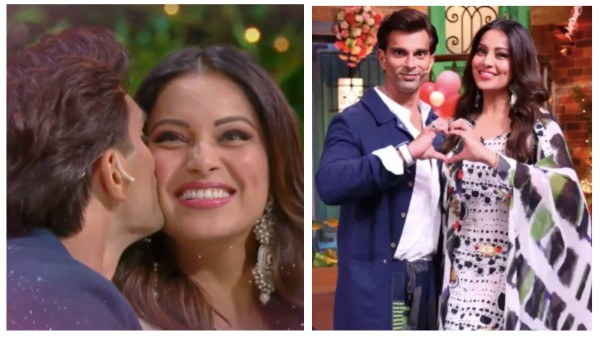 Shahana Goswami said, "After Firaaq, I couldn't be happier to finally be on an adventure with Nandita again. I'm excited to work with Kapil as I know he will bring a certain naturalness and ease to this character. I'm thankful to Applause for supporting and nurturing Nandita's vision and grateful to them for making me a part of this journey. I'm looking forward to this wonderful creative collaboration with so many extremely talented people in the crew, with my dear Nandita as our captain and guide."