Nia Sharma is one of the talented actresses on television. The actress, who was last seen in Ekta Kapoor's Naagin 6, often grabs headlines for her style. The actress has done several music videos and has been away from small screen since a while now and recently when asked if she has taken a break from TV, she had clarified that she hasn't.

Recently, while promoting her upcoming music video, the actress spoke about how articles written on her affect her. She said that it hurts when all that's written about her is how she dresses.


Nia was quoted by India-Forums as saying, "No body ever wants to hear such things about themselves, you obviosuly get irritated at some point. But the field I am in and the position that I am in, I can't be reacting to everything and I don't want to. So when you say something and it is construed as something else, when all that is talked and written about is a certain malfunction in an award function or how you dress it does not feel good."
She added that its disappointing when what one wants to convey is not being conveyed or is conveyed in a misleading manner. 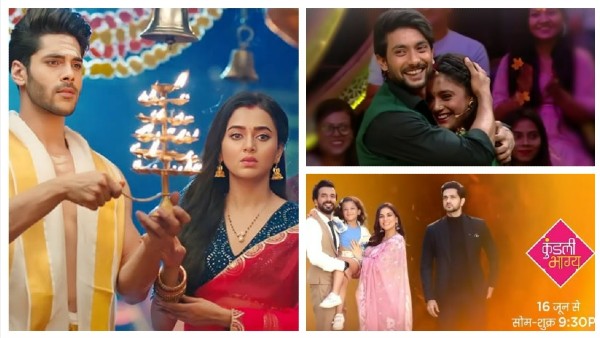 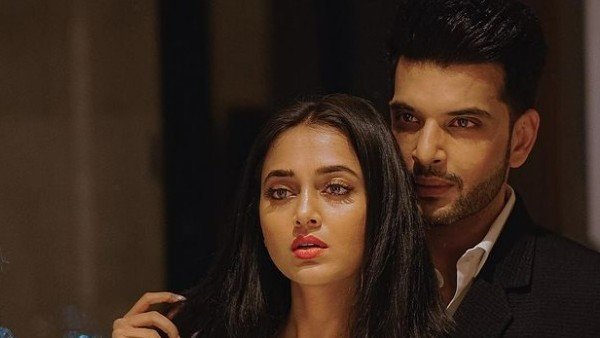 Karan Kundrra Lashes Out At Tejasswi's Fandom For Editing Pics & Abusive Messages; Actress Too Slams Them

Nia concluded by saying, "Once or twice such articles can be ignored. But when it is done again and again it becomes your persona, which has somewhere become the 'Nia thing' now. Have I done anything about all these articles? No yaa. But honestly, I don't like it. I can only request everyone to not write such things. I now know why people keep their mouths shut during interviews. I don't do that but from now on I too will be careful because it hurts when what you want to be convey is not being conveyed or is being conveyed in a misleading manner.''