Actress and Bigg Boss OTT contestant Urfi Javed, who is known for her unique fashion sense, has reportedly got hospitalised in Mumbai's Kokilaben Ambani Hospital. A source close to the actress informed ETimes TV that she had 103-104-degree fever, and has been vomiting since last two to three days. 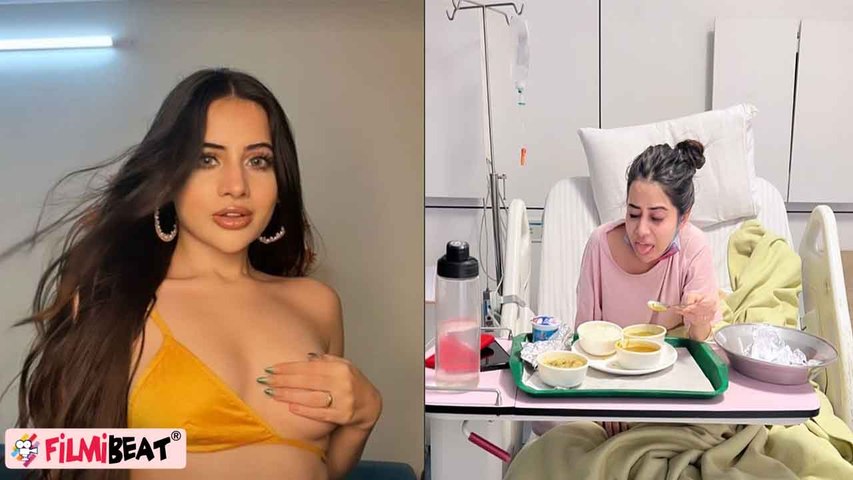 After facing such health issues, the actress got admitted to a private hospital today (August 6), where she will reportedly be undergoing a few tests to figure out exactly what has happened to her. Ever since the news came out, Urfi Javed fans have been praying for her speedy recovery.

For the unversed, she is known for her outspoken nature and bindass attitude. Urfi was recently praised by fashion designer Masaba Gupta and Bollywood actor Ranveer Singh for her unique fashion choices. Let us tell you, she has always been making headlines for her clothes and you will get surprised after seeing her Instagram page, where she flaunts her unique outfits.

Urfi has featured in several TV shows, however, she shot to fame with her appearance in Bigg Boss OTT Season 1 as a contestant. Talking about her personal life, she was in a relationship with Paras Kalnawat, who recently quit Anupamaa and is all set to participate in Jhalak Dikhhla Jaa 10.