Simran Budharup, who is currently seen playing the role of Rishita in the Star Plus show, Pandya Store has recently received rape and death threats on social media from a user. Recently, the actress shared a bunch of videos in which she calls the social media user who sent her abusive and derogatory messages on Instagram.

The user turned out to be a girl, hence, Simran Budharup video called her and slammed her for her unacceptable behaviour. In the videos, the Pandya Store actress can be seen bashing the young female user for sending nasty texts to her Insta DM and calling herself a 'ShiVi' fan. Along with her, Shiny Doshi was also heard scolding and schooling the internet user. Simran indeed confronted the user and alleged that she would file a police complaint against her.

Along with the videos, Simran Budharup also shared a screenshot of the messages she received from the user, in which the female user abused Simran a lot. Simran captioned the post as, "These are the kind of msgs that I've been receiving (death threats, rape threats and abusive slang ) only from shivi fans. This girl didn't even have the audacity to show her face. I'm going to call out all these small kids and make sure it reaches their parents. Inke maa baap ko pata hona chahiye ke inke bacche social media ke naam pe kya karte hai. I feel super Pity for these kids but it's high time to file a complaint against them. Tujhe Toh main dhoondh ke rahungi." (sic)

Well, the post is going viral on social media, and Simran fans are reacting to the same in the comments section. For the unversed, the actress had earlier been trolled by several netizens for her negative character in Pandya Store. Looks like viewers are taking the on-screen character seriously. 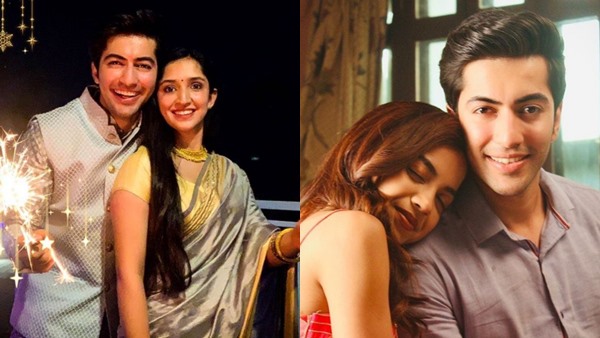 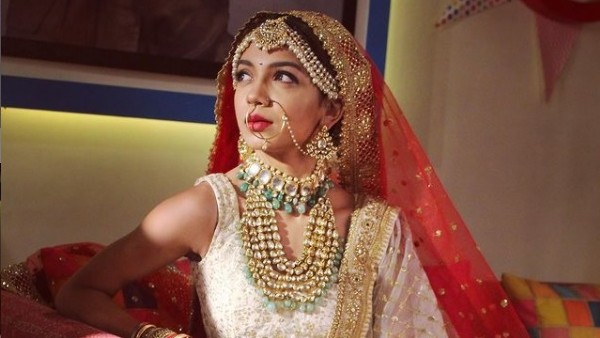 Pandya Store's Simran Budharup On Memes Made On Her Character: I Laugh At Memes They Make On Rishita