Param Singh, who was last seen in the Sony TV show Ishk Par Zor Nahi, recently revealed a shocking incident from his acting career. The actor revealed that a producer of one of his shows had asked him to give a discount when the show went off-air. Isn't it shocking?


Well, Param Singh, without naming the show said that the producers had paid him a portion of the covenant amount after the show went off-air due to poor TRP ratings. He was dumbfounded after receiving such a reaction from the producer. While recalling the incident, the 33-year-old actor told Hindustan Times, "I remember there was a show, which ended abruptly, and then the producers asked me to give them a discount. I was dumbfounded. The show didn't do well and the producers begged me to reduce my dues. Ultimately, I ended up doing so but decided to never work with them."

Param further revealed that he decided not to work with that production house again. He said that he tries to avoid drama and confrontation in life. and believes in working as per the contract. He said, "I don't let anyone else take me for granted. I work according to the contracts and if you are obliged to certain terms and conditions, you stick to it." 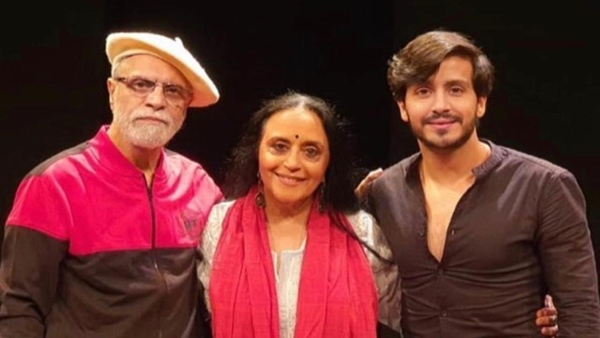 EXCLUSIVE! Param Singh On His Bond With Ila Arun: I Truly Admire Her, Have Been A Fan Of Her Acting

Let us tell you, Param Singh is currently working in plays. He is playing a key role in the play Hardit Kaur Gill which is being produced by Ila Arun and directed by KK Raina. The actor recently made his Instagram debut and has been sharing his workout videos on the same.

For the unversed, Param Singh has acted in several TV shows such as Sadda Haq, Ghulaam, Mariyam Khan: Reporting Live, Haiwaan and so on.