Mahira Sharma and Paras Chhabra are reportedly dating each other since two years now. The duo has often been spotted together in the city and had bonded well during their stay at the house in the 13th season of Bigg Boss. Since then, the duo has been receiving immense love from their fans who affectionately call them, #PaHira.

Talking about Mahira Sharma, the actress who is rumoured to be the lead actress of an upcoming show, Naagin 6, has recently crossed 4 million followers on Instagram. The actress posted pictures of herself in a sexy red thigh slit gown on Instagram which is receiving numerous likes and immense love in the comments section. Mahira captioned the post as, "L♥️VE."

Well, the pictures are going viral on social media, fans can't stop gushing over Mahira Sharma's sexy look. Interestingly, Paras Chhabra also showered love on the picture by commenting, 'Mirchi 🌶' to which the actress replied with a literal heart emoji and a smiley "🫀🤓." 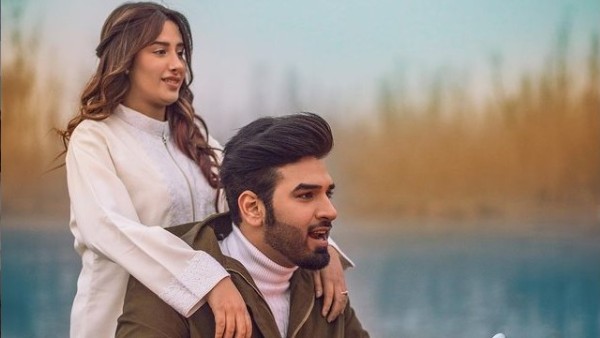 Paras Chhabra Says He's Not In A Relationship With Mahira Sharma; Calls Her 'Just Friend' 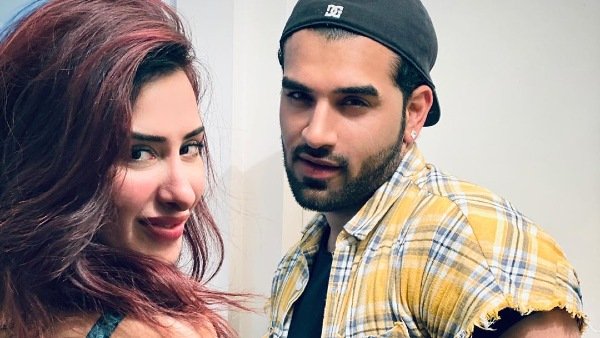 Paras Chhabra On His Bond With Mahira Sharma: We Don't Want To Rush & Enter A Relationship & Then Ruin Things

Let us tell you, Paras Chhabra and Mahira Sharma recently returned to their hometown in Chandigarh from Dubai after completing a shoot for their upcoming project. Fans couldn't contain the fact that soon they will get to see the duo back on-screen and are eagerly waiting for it. Talking about Paras Chhabra, the actor has also won Splitsvilla 5 and has participated in Splitsvilla 8. On the other hand, Mahira is actively working in the Punjabi film industry and has acted in TV shows like Naagin 3, Kundali Bhagya, Bepanah Pyaar, YARO Ka Tashan and so on.