Bigg Boss 14 couple Pavitra Punia and Eijaz Khan tested positive for COVID-19 two days apart and took care of each other as they were quarantined together. Pavitra recently opened up about their diagnosis in an interview with TOI and shared that she was the first to test positive for coronavirus on January 3 with Eijaz testing positive two days later.

The actress was quoted as saying, “I had events lined up back-to-back. Eijaz and I were travelling together to cities like Goa, Delhi and Baroda. I fell sick soon after I came back to Mumbai after finishing my work commitments. I had a high fever on January 1 and 2. The symptoms were severe and I underwent a test, which came positive on January 3. I always thought that I must have been infected during the first two waves. But I have been proved wrong. Only those infected can vouch for the pain they go through. The pain is too severe to endure. I still feel a lot of weakness and pain in my body, especially the joints.” 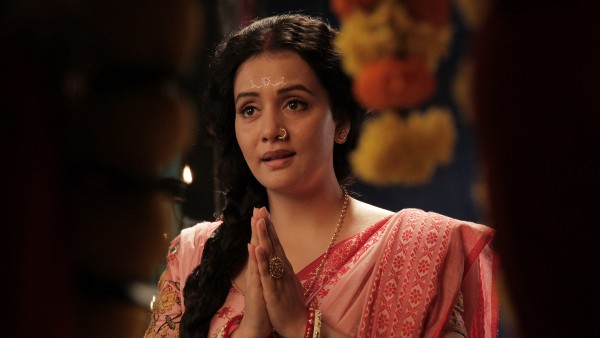 Pavitra revealed that Eijaz took utmost care of her until he, too, was infected with the virus. She added, “Eijaz hasn’t been well since Christmas. He had the flu. I took care of him then. When I tested positive, he took care of me for three days till my reports came positive. After two days, Eijaz, too, started showing symptoms of COVID.” 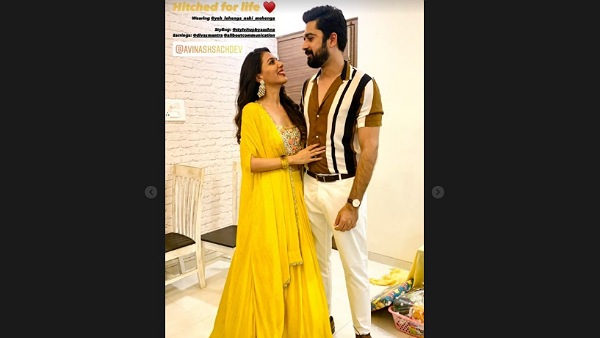 Palak Purswani Confirms Her Break Up With Avinash Sachdev, Says 'Respect And Loyalty Come First In My Life’

Eijaz and Pavitra were quarantined together at his place as Punia’s rakhi brother, who was in Mumbai then, had also positive. The Balveer actress shared that while her brother was quarantined at her place, Eijaz and she were quarantined at his residence. She added that she feels blessed that they have now tested negative for the virus.